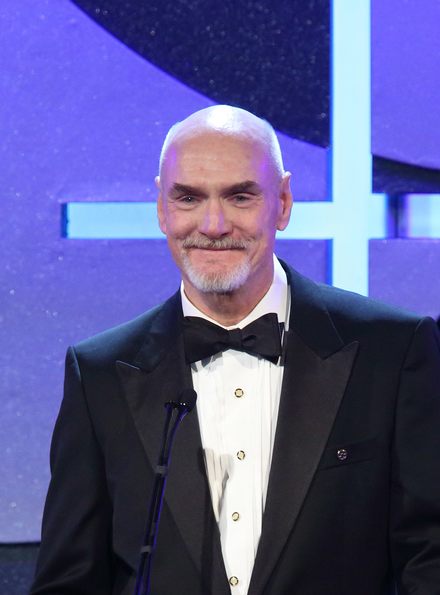 Jim Bissell is currently working in London on the next Mission: Impossible which, when completed, will be his 32nd film as Production Designer. Over his 35 year career he has collaborated with directors such as John Schlesinger (The Falcon and the Snowman), Ridley Scott (Someone to Watch Over Me), Joe Johnston (The Rocketeer and Jumanji) and Brad Bird (Mission: Impossible-Ghost Protocol).

Early in his career, Bissell won an Emmy® Award for Outstanding Art Director for a Television Series for his work on Palmerstown, U.S.A. which was produced by Norman Lear and Alex Haley. It was the sets for that series that led to his meeting Steven Spielberg and eventually designing the enduring classic E.T.: The Extra-Terrestrial. He later reunited with director Spielberg on the films Always and Twilight Zone, and producer Spielberg on Harry and the Hendersons and Arachnophobia.

Bissell has also frequently collaborated with director George Clooney, beginning with Clooney’s directorial debut Confessions of a Dangerous Mind. This was followed in 2005 with Good Night, and Good Luck, for which he received nominations from both the Art Directors Guild and the Academy of Motion Picture Arts and Sciences, then Leatherheads, and the 2013 release The Monuments Men.

Bissell was also honored with nominations from the Art Directors Guild for his work on Zack Snyder's visionary 300, and the fantasy tale The Spiderwick Chronicles.

Bissell is currently on the Board of Governors of the Academy of Motion Picture Arts and Sciences and has previously held the post of vice president at the Art Directors Guild. He has been a guest lecturer at AFI and USC and is a former instructor at the UCLA School of Continuing Education. Bissell earned his Bachelor of Fine Arts degree in Theater from the University of North Carolina at Chapel Hill.