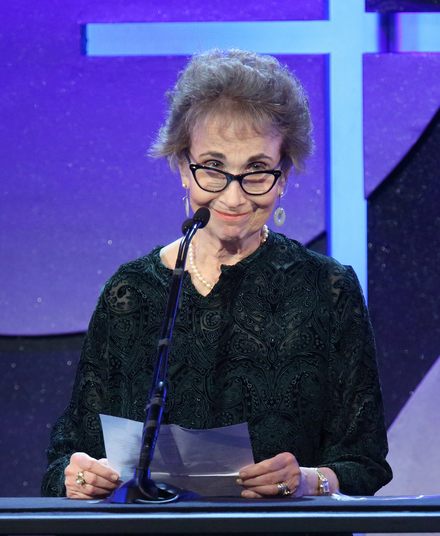 Camille Abbott was only the third woman to join then IATSE Local 790 (Illustrators and Matte Artists) back in 1960 when there were only 55 members. She went on to serve as Secretary Treasurer of the Local for 42 years.

Since then Camille has gone on to a successful career in film and theater as an art director, illustrator and designer. She has actually been a motion picture illustrator since 1959. She has drawn storyboards and set sketches for many movies and television shows. These include motion pictures such as Out for Justice, Career Opportunities, Spaceballs, Flashdance, Unfaithfully Yours, Yes, Giorgio, Annie, Cheech and Chong’s Next Movie and The Sound of Music. Her television credits include Eerie Indiana, The Earth Day Special (1990), Black’s Magic, Bishop of Battle, Masada, Battlestar Galactica and Ike the War Years.

In addition to her motion picture and television work, Abbott has designed sets and costumes for a variety of theatrical productions in and around Los Angeles. The NAACP nominated her for Best Costume Design for her work on the play Shaking the Mess out of Misery.

Abbott has lectured as a storyboard artist and sketch artist at the University of Hawaii, the Beijing Film Institute, the State University of New York in Buffalo, San Diego State University and Fairfax High School, her alma mater. She has taught courses on these subjects at the Directors Guild of America, UCLA and Santa Monica College. As an active member of Women In Film, in both the local and international chapters, she has been a panelist and exhibitor at several film festivals.

She was Artistic Director for the Dorothy Kirby Multicultural Mural Project for several years. The purpose of the project was to expose troubled teens to their cultural heritage through the arts. She received the Volunteer of the Year Award for service to Los Angeles County from the Board of Supervisors for this project.

During the mid 1970s she and a small group of parents started the first multi-cultural school in Los Angeles. She headed several committees while doing a multicultural calendar for four elementary schools.