Members of the Art Directors Craft, the Illustrators and Matte Artists Craft, the Set Designers Craft, and the Scenic, Title & Graphic Artists Craft who are currently available for work can be found by downloading the Availability List per craft. If you have any questions, please contact the ADG Office at (818) 762-9995
Browse Availability List
LR
Lauren Rosenbloom
AD - Art Director - Film
Send E-mail
laurenrosenbloom.com
PDF Resume
Cell Phone: (213) 280-0108

Art Director and Production Design for Film and Television. Please contact me for an updated portfolio. Willing and able to travel (Domestic and International).

Born and raised in Los Angeles, I attended Crossroads High School in Santa Monica to pursue art, though film was always in my DNA; I continue to be inspired by my great-uncle Sam Rolfe (a TV screenwriter well remembered for Have Gun, Will Travel and The Man From U.N.C.L.E.) and great-aunt Hilda Rolfe who worked with Fritz Lang and David O. Selznick

After earning my BFA from University of Oregon, I went on to receive a MArch from the Southern California Institute of Architecture. After presenting my graduate thesis, I discovered my passion for the relationship of architecture to film within production design. I've been fortunate to work with and be mentored by great talent on films such as Equalizer 2, Greyhound (not out yet), Papillon, Antman, 42, World War Z, Into The Woods, Transformers 3, Thor, Me and You and Everyone We Know; and on television's The Rookie, Chicago Med, Lewis and Clark miniseries, The Crazy Ones, Major Crimes, and Angie Tribeca

I love to travel and have been privledged to work abroad in the U.K., Malta, and Scotland. I am currently working as an Art Director for both features and television 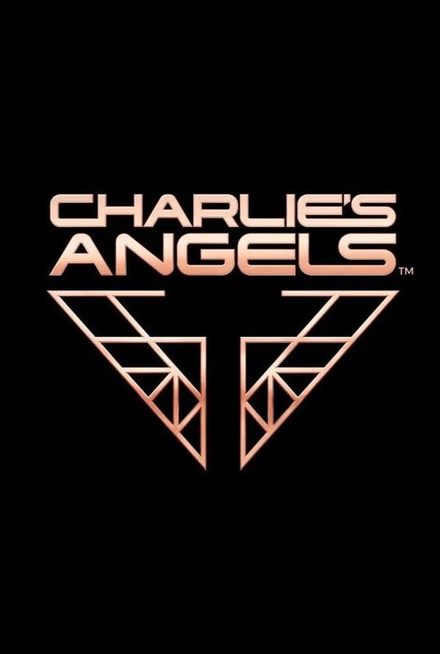 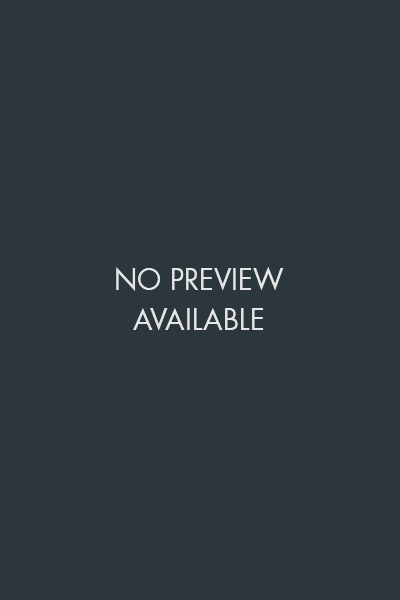 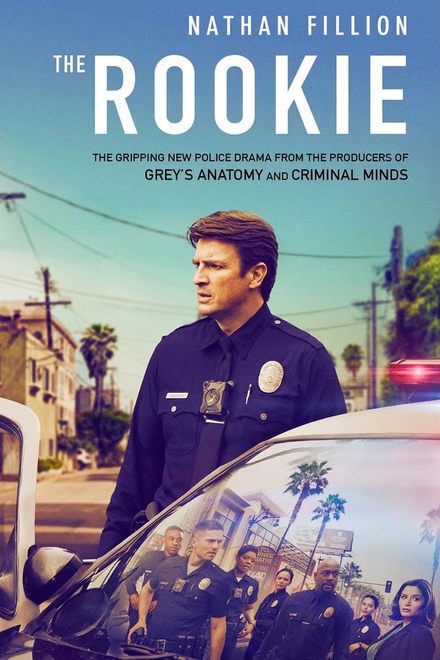 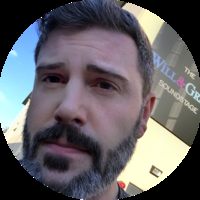 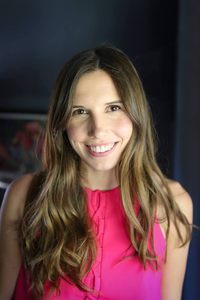 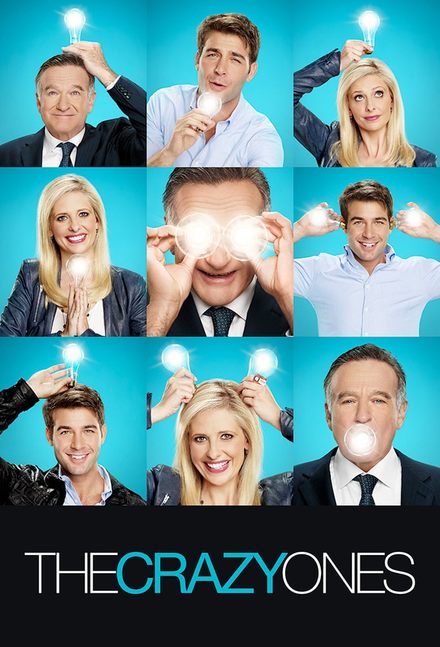 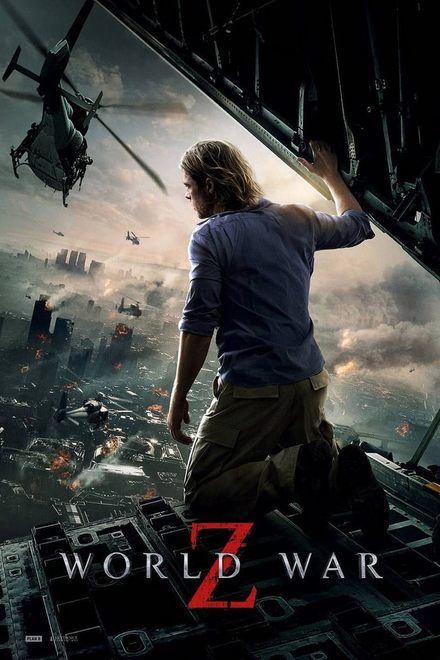 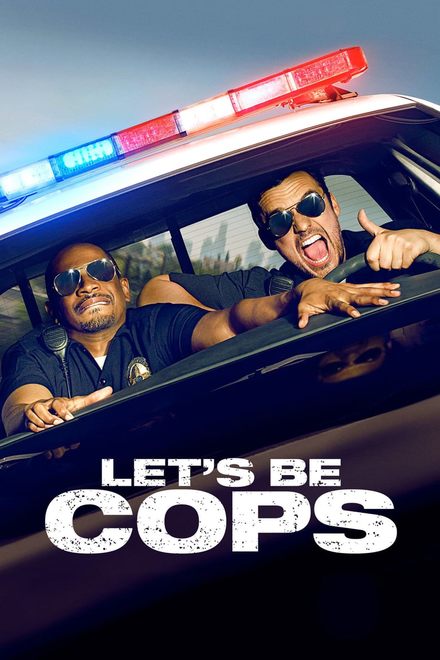 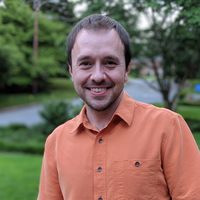 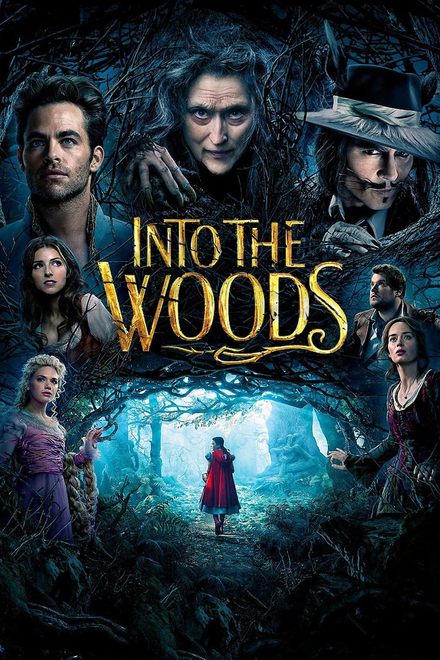 Into the Woods
Assistant Art Director 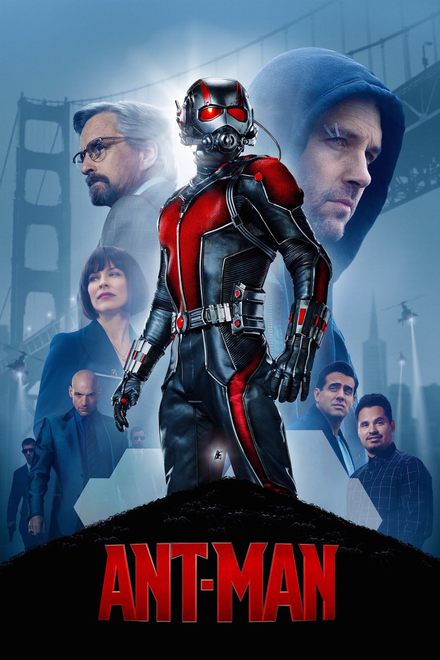 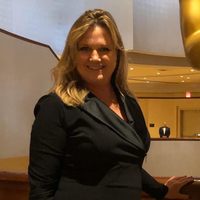 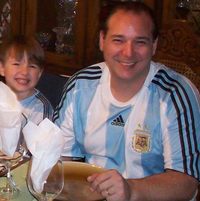 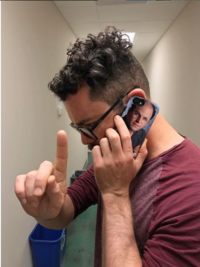 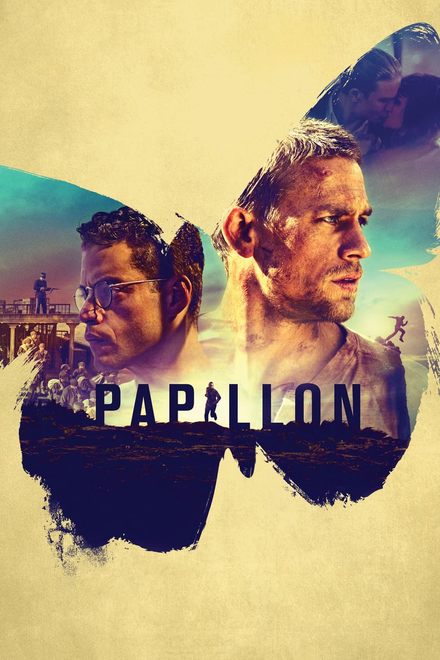 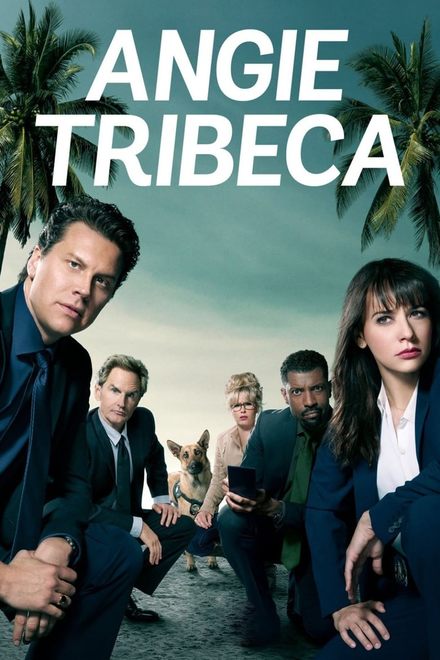 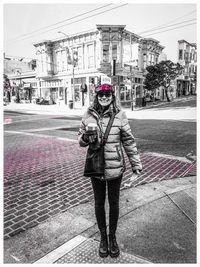 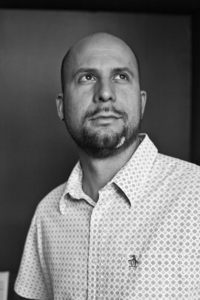 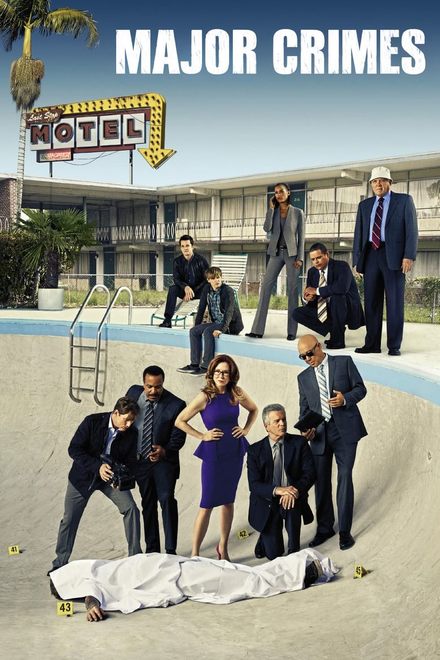 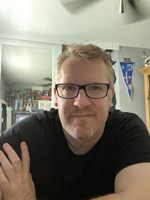 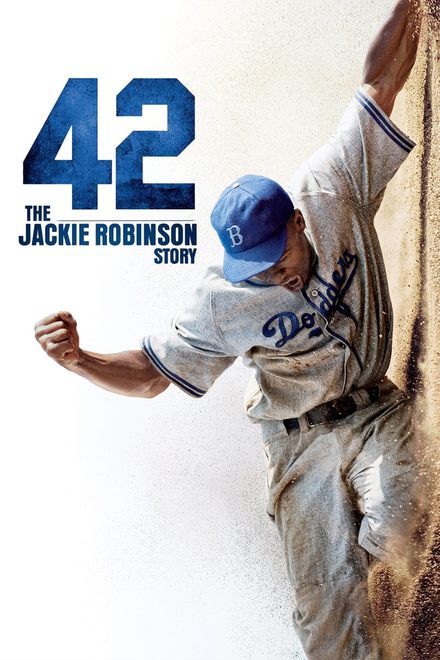 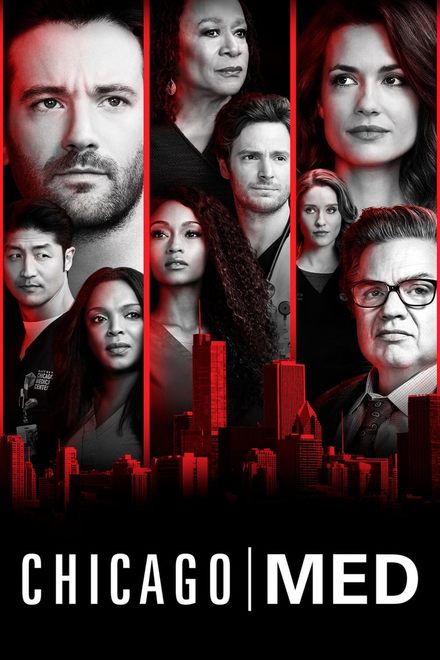 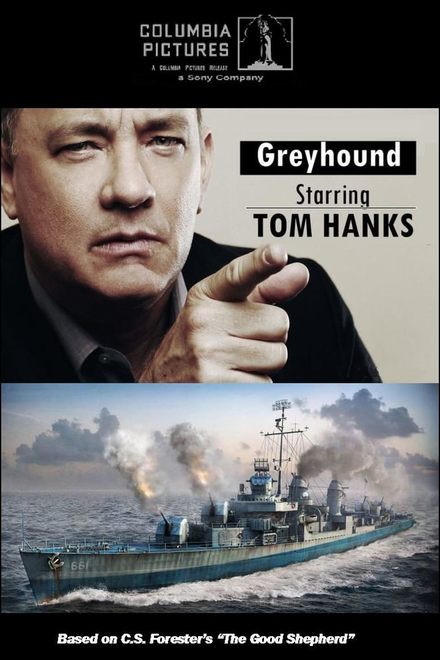 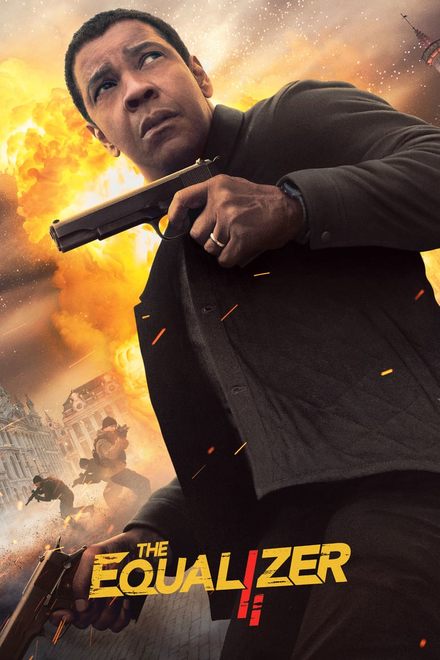