Hi, my name is David Larks. I work digitally in Photoshop , Zbrush and Storyboard Pro. I also work traditionally, draw with pencil and paper, paint with oils and acrylic. Brush work and Airbrush.

Worked with Marvel and Image comics as computer colorist/painter.

early in my career at age 22, painted the then well known Nike murals surrounding LA for the 1984 olympics in Los Angeles

was hired as a full Journeyman pictorial artist by Gannett Outdoor. youngest hire at that time 23 years old

Signed as a Storyboard artist by Famous Frames. 2003 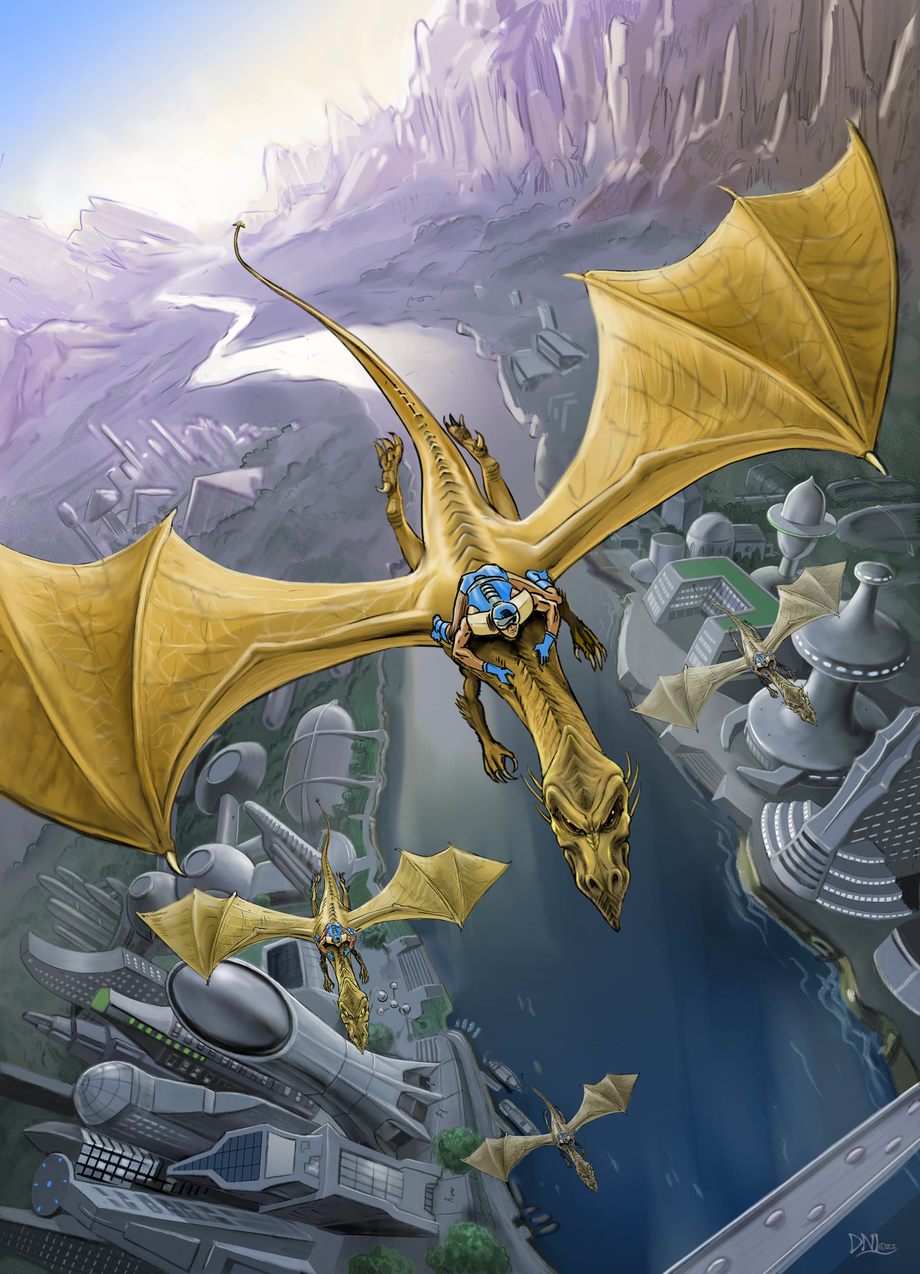 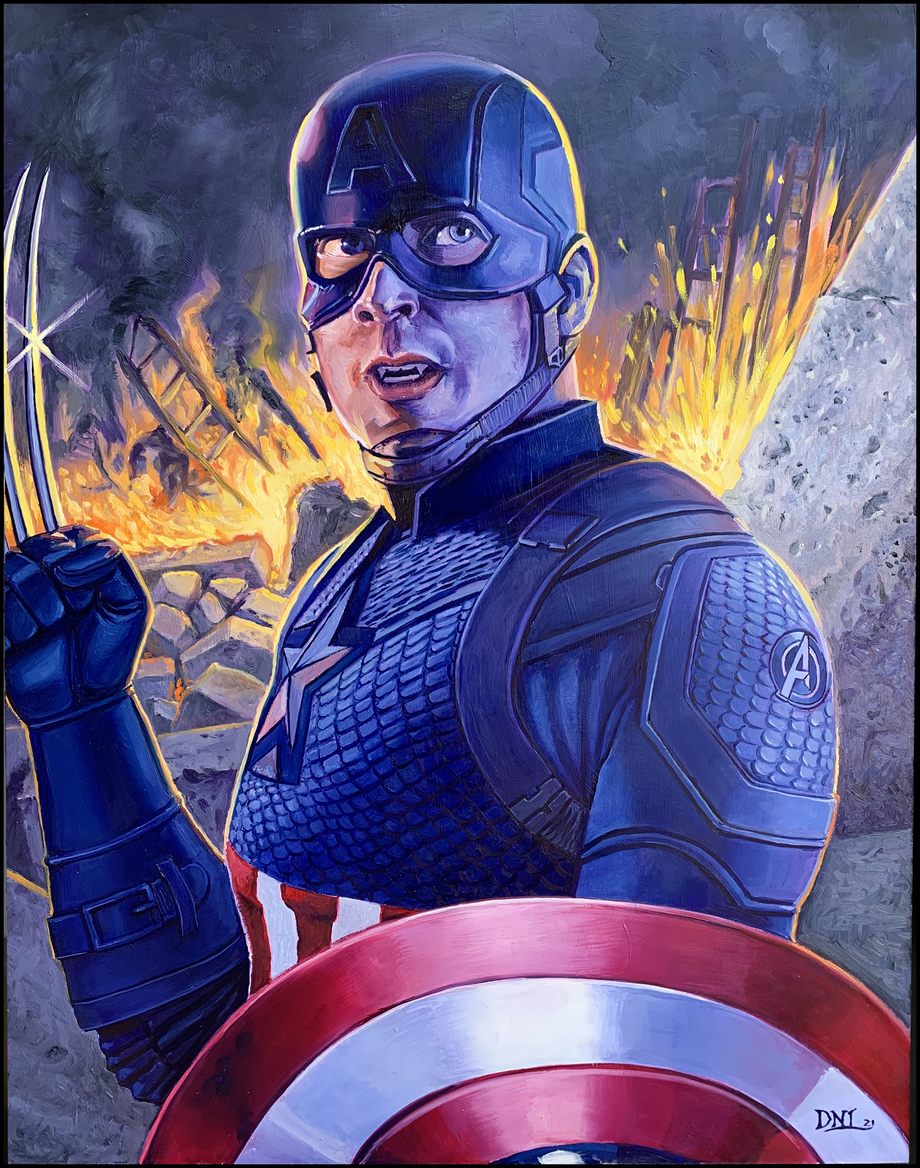 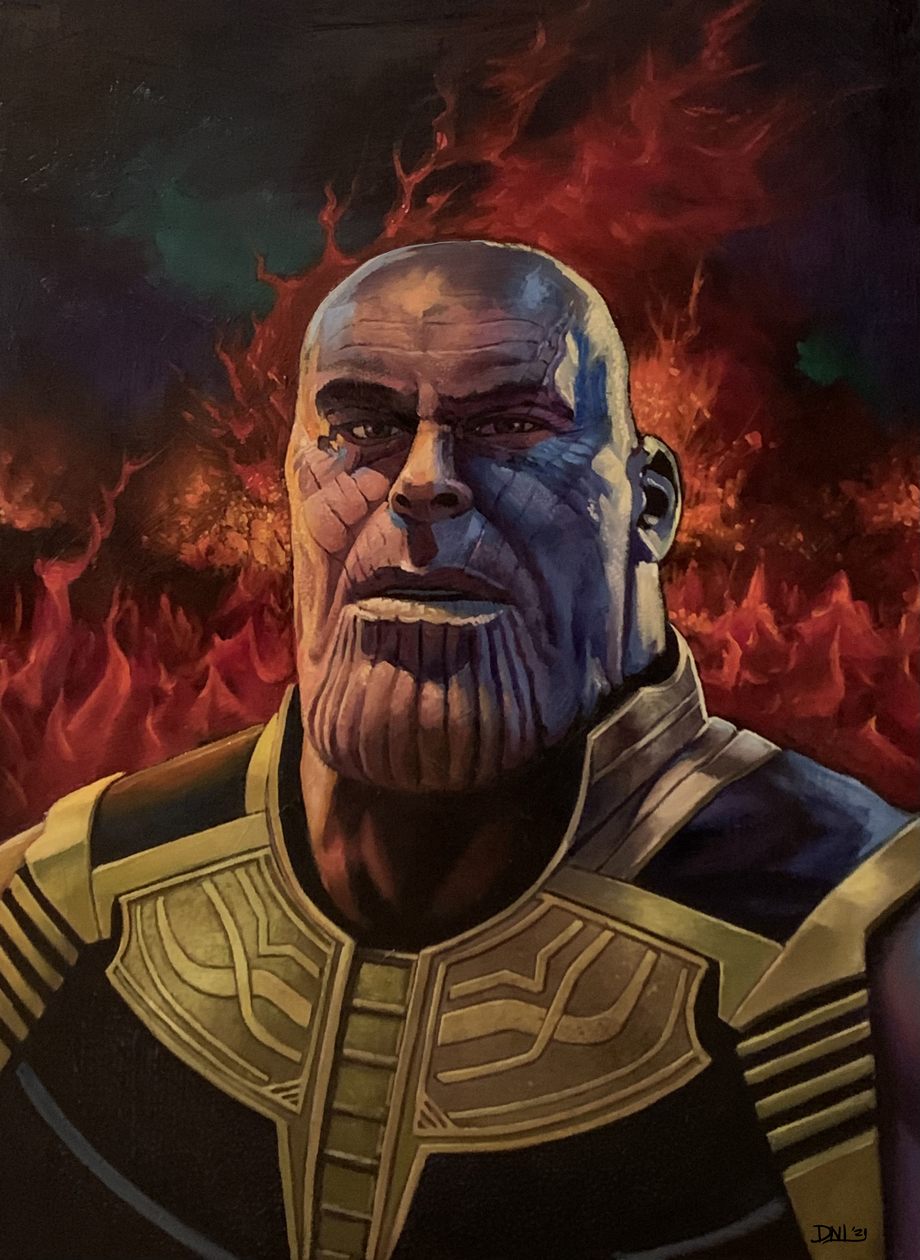 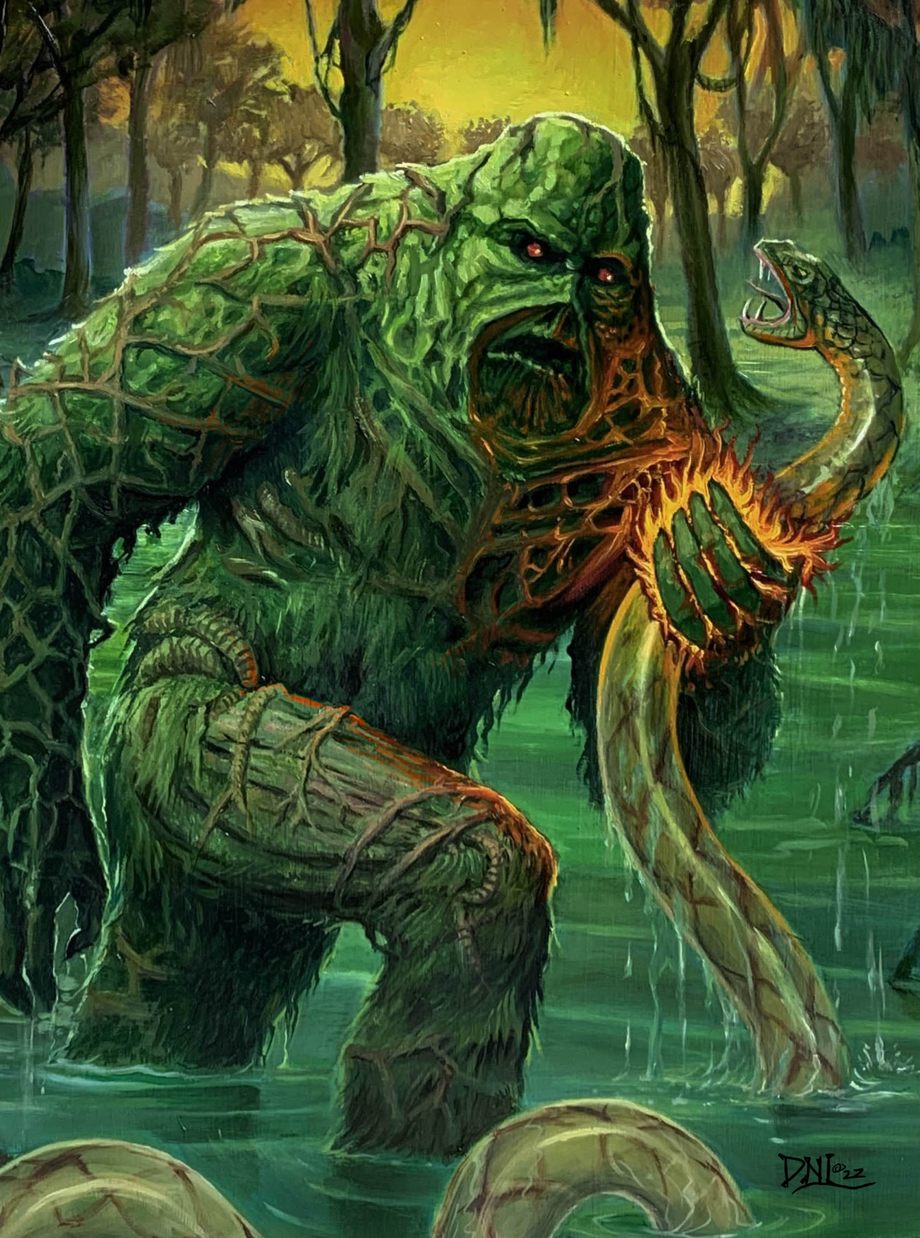 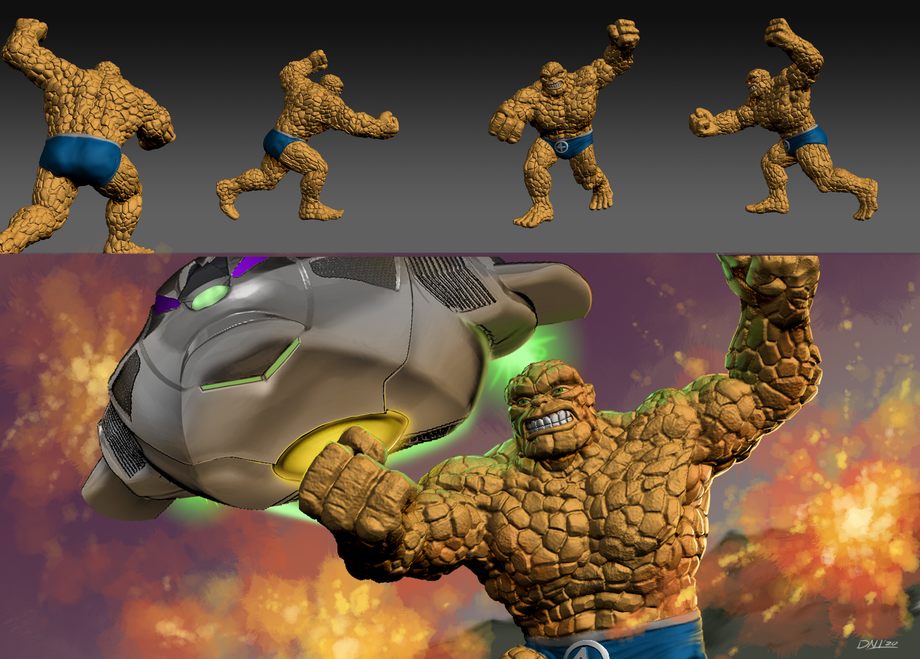 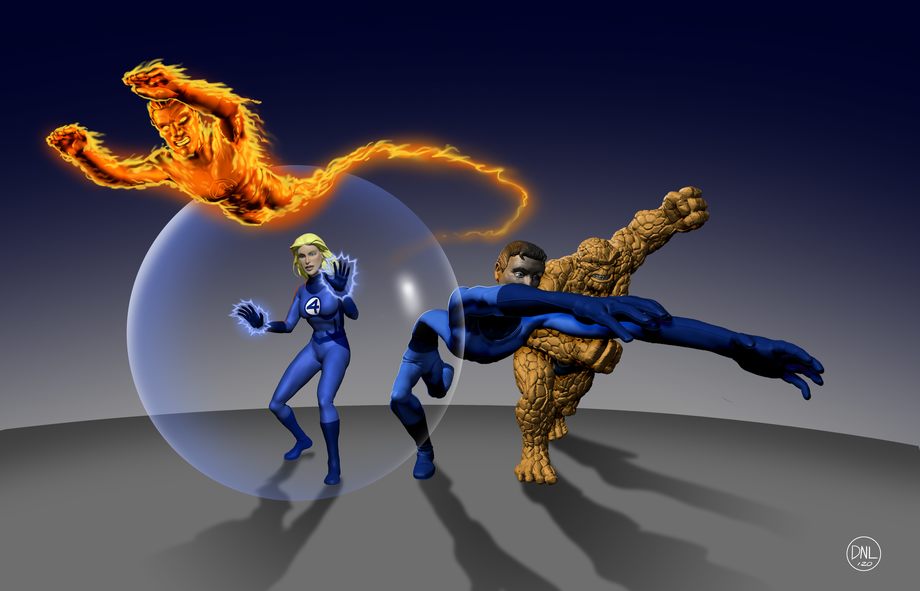 Fan art Of Fantastic for.. Zbrush Practice , composited in photoshop 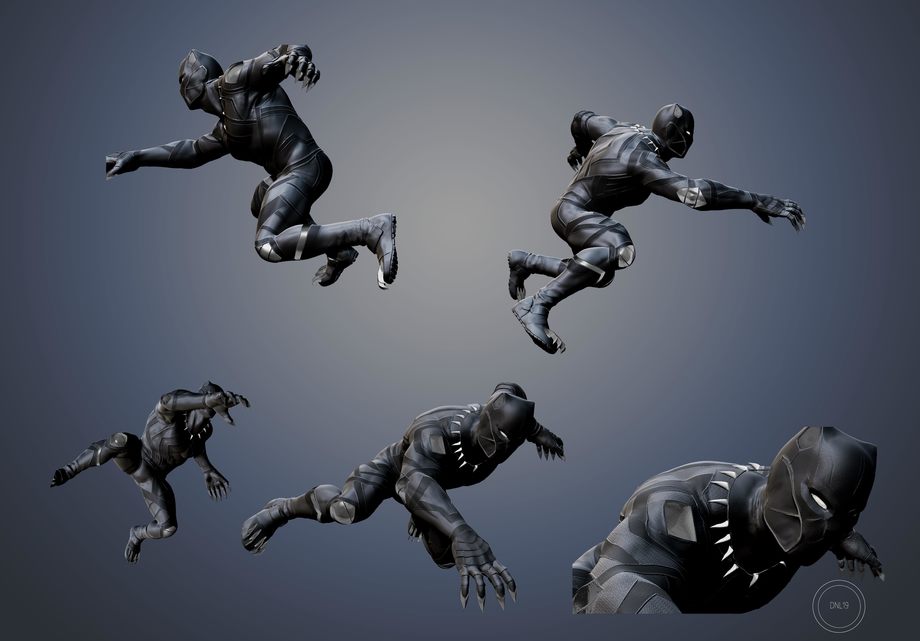 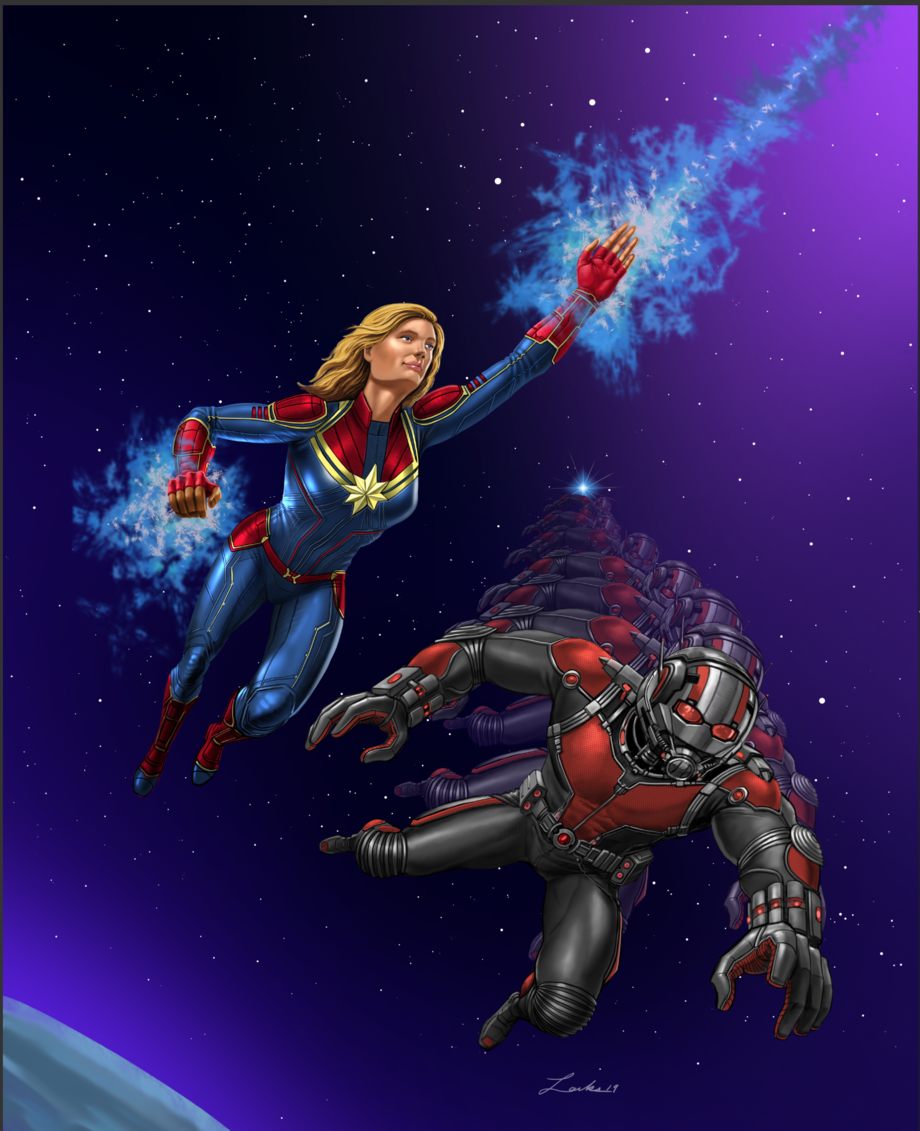 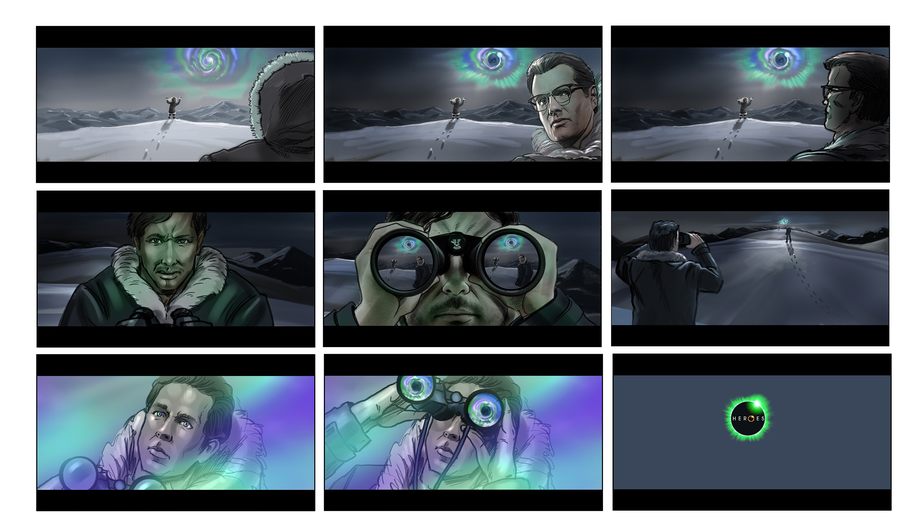 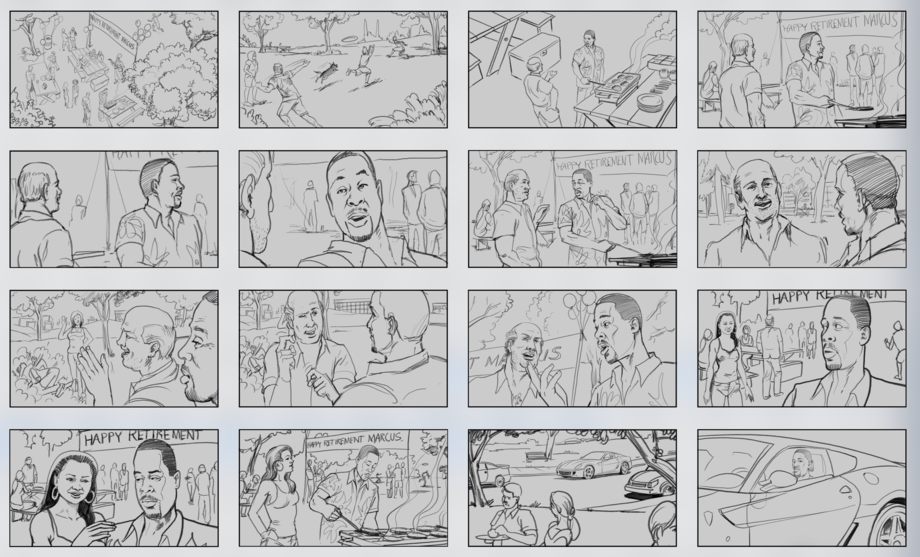 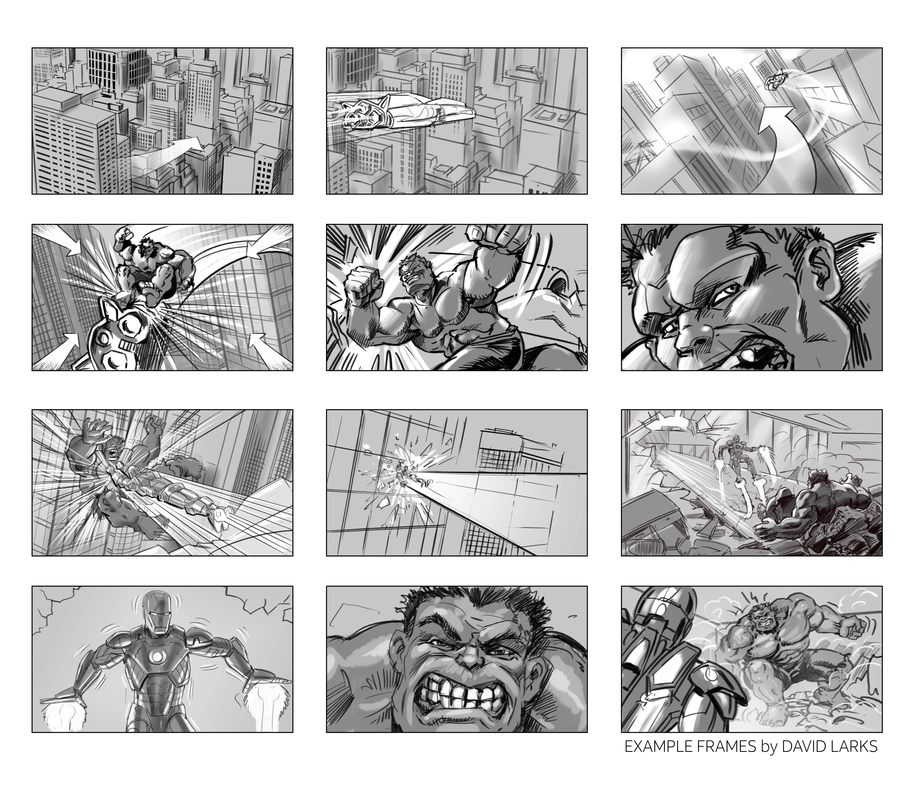 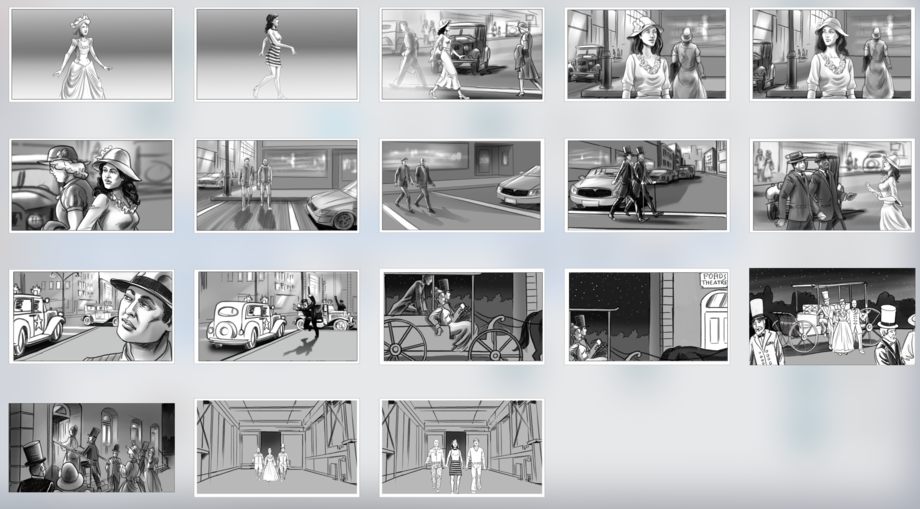 board for Timeless animatic NBC 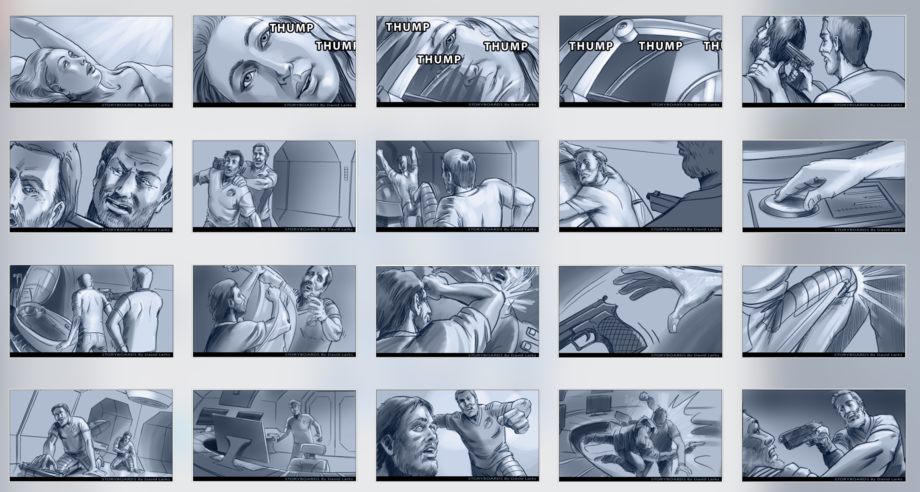 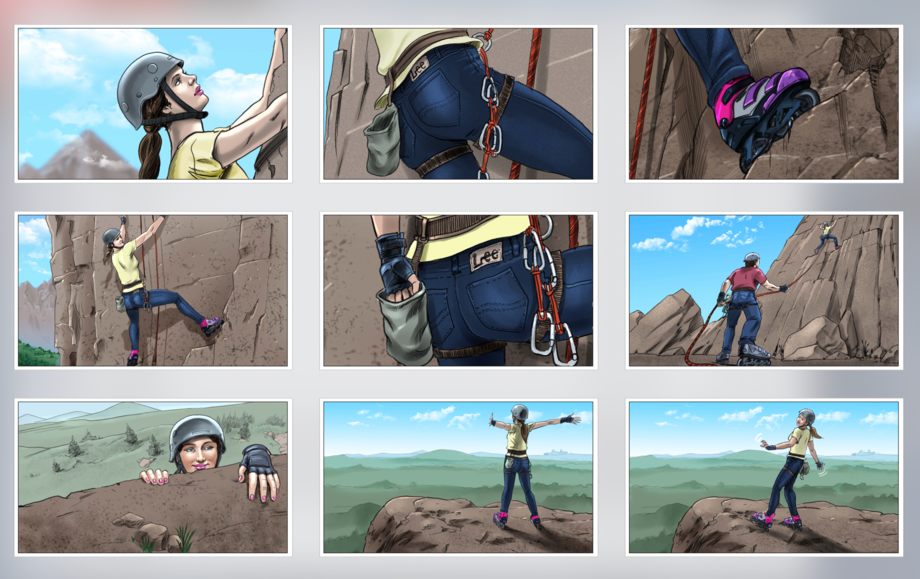 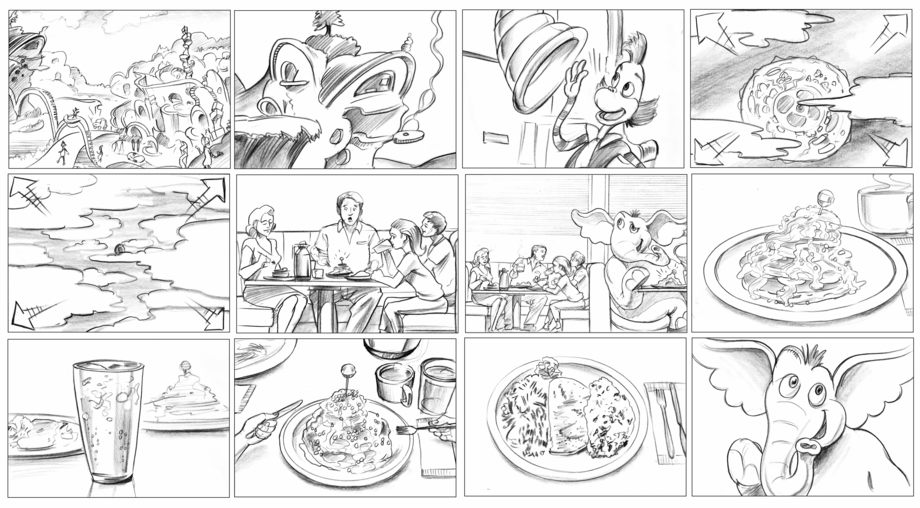 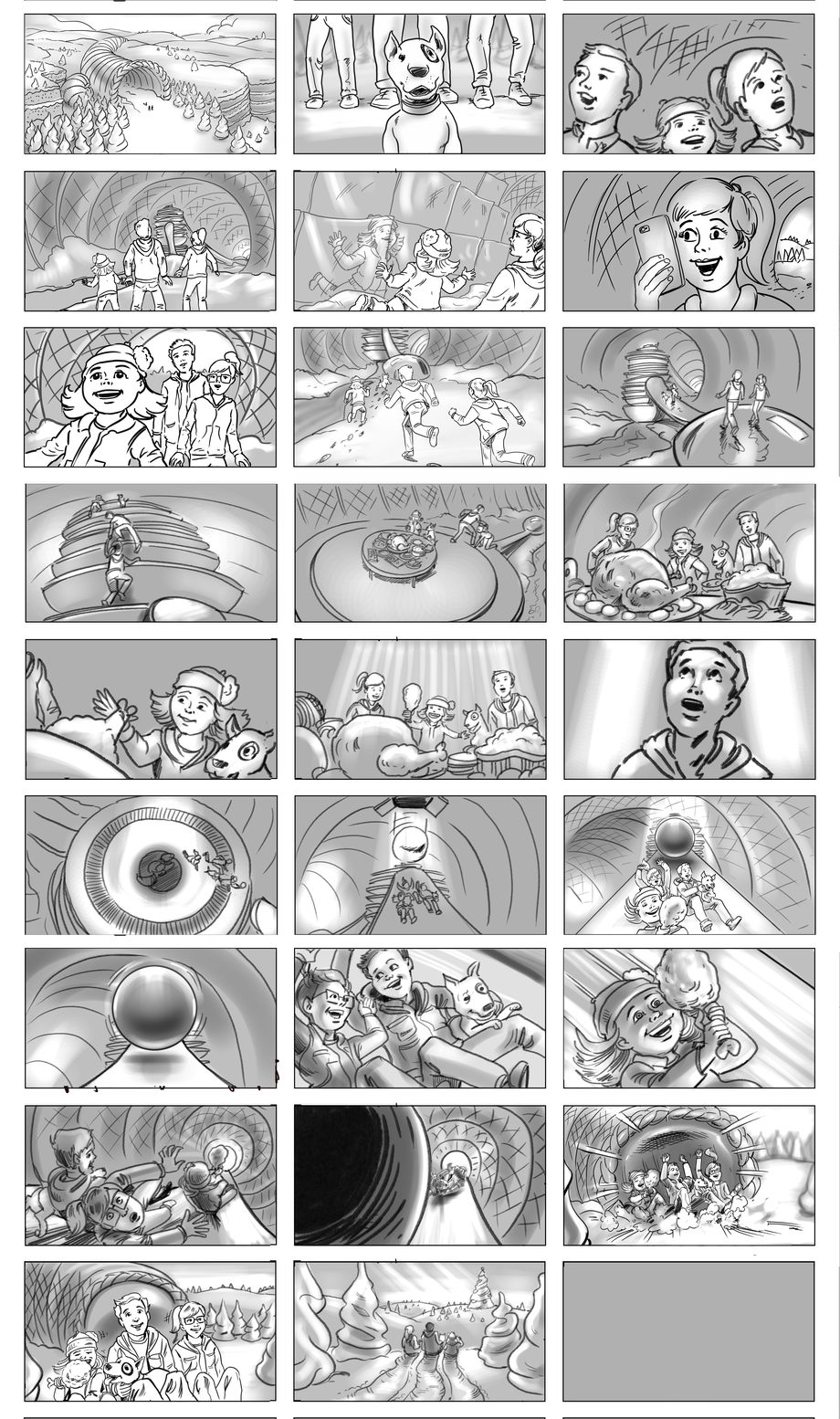 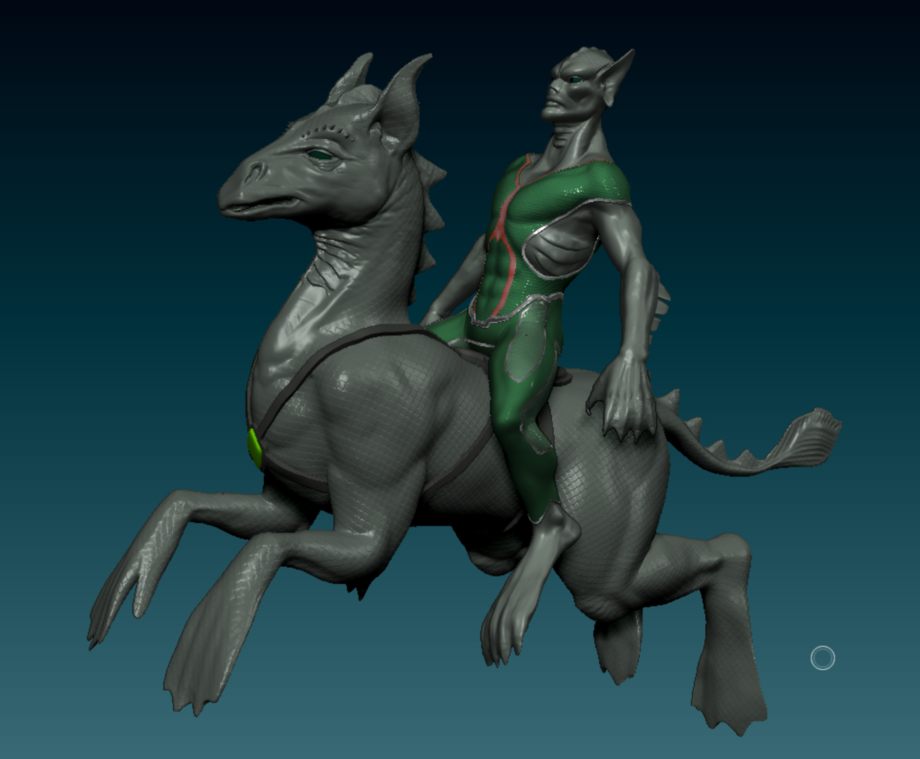 key frame set illustration of L.A. River- photoshop
Your session is about to expire and you will be logged out from the site.
Stay Logged In
Log Out