Paula Loos, Production Designer, Known for her incredible talents, in both carrying the responsibility for the design and also knowing how to motivate the team she works with, she continually challenges her team to think outside the box. Paula has total devotion to creatively deliver the vision of a film, from the script into a reality on the screen.

As an artist, her impressive 20-year film and television career taking her around the globe, Paula Loos is well-regarded for her incredible talent, strong leadership and knowing how to motivate and challenge her team to think quickly and creatively. Originally from Amsterdam and now living in Los Angeles, Paula's worldly and cultured eye, plus her endless enthusiasm for Production Design, give her the unique ability to understand and deliver on the vision of any project, translating scripts to on-screen realities.

Her other credits in the United States include Suburban Cowboy, directed by Kurt Brothers , AWOL 72, directed by Christian Sesma, Tribute, a short film directed by John Salcido 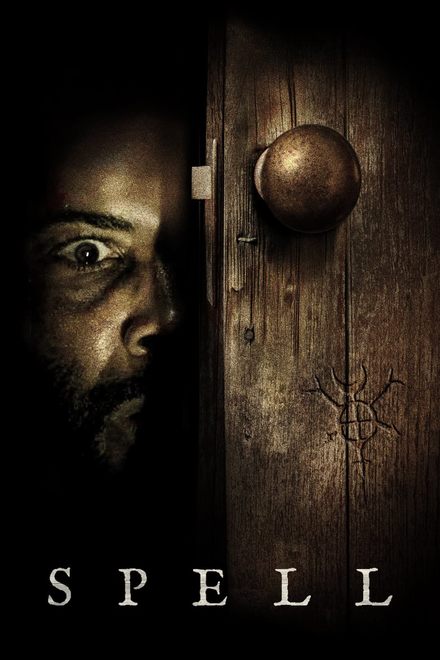 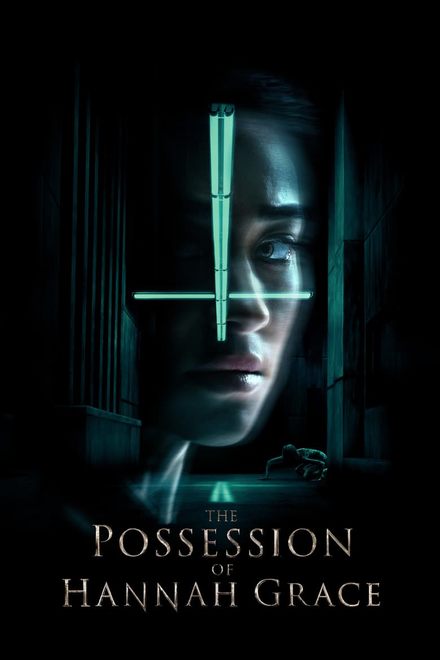 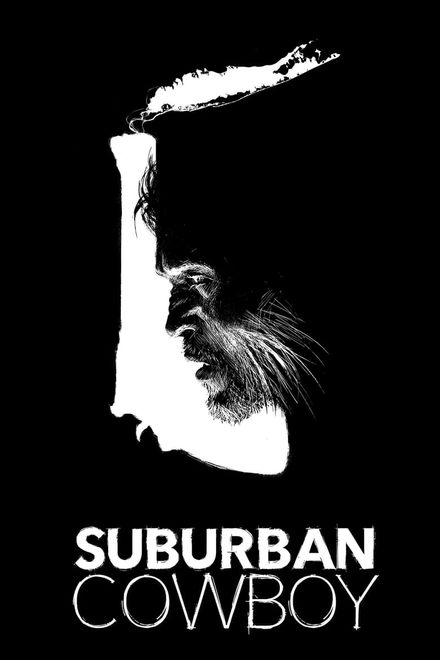 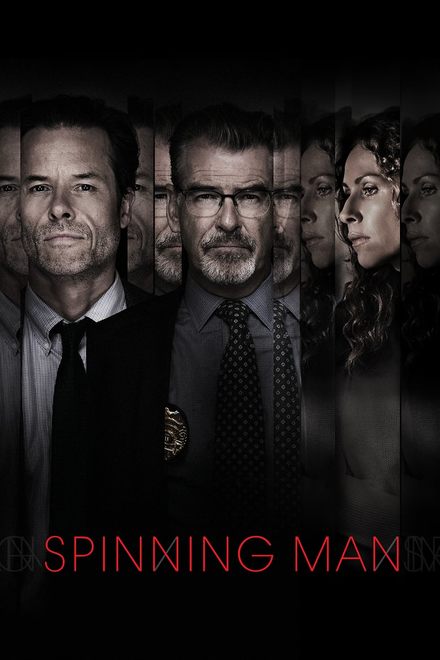 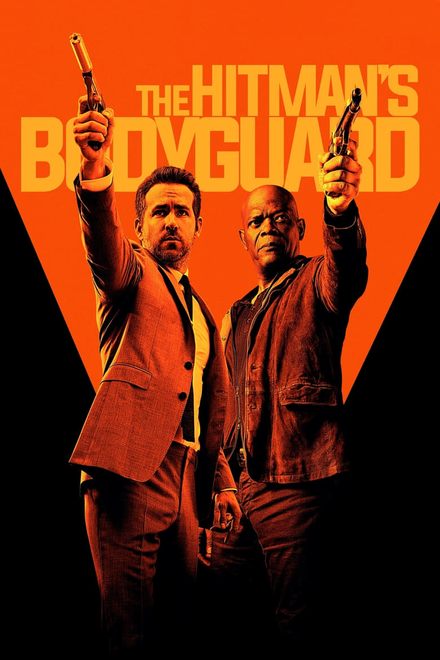 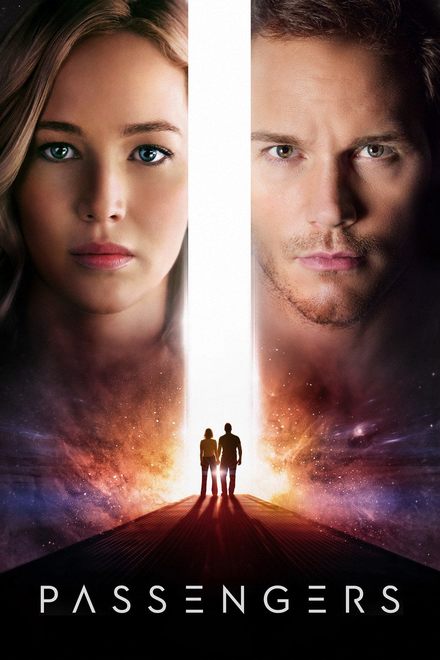 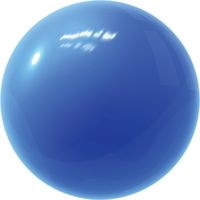 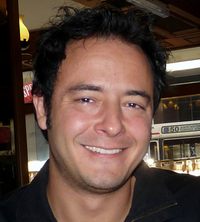 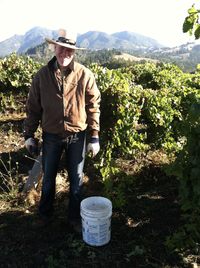 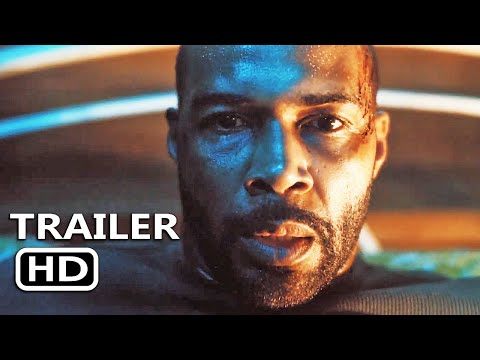 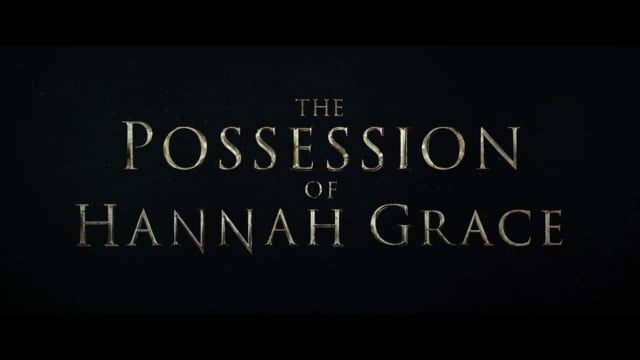 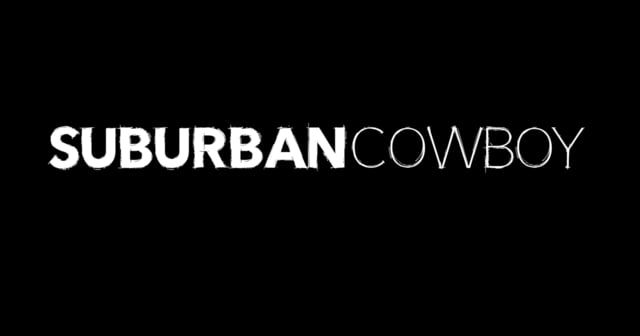 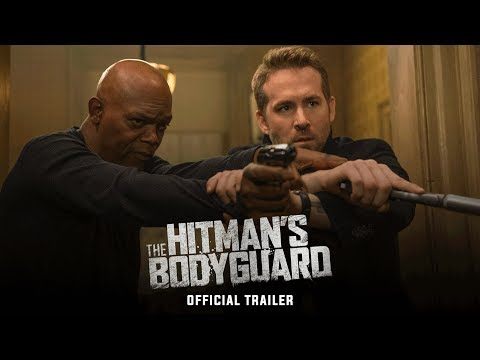 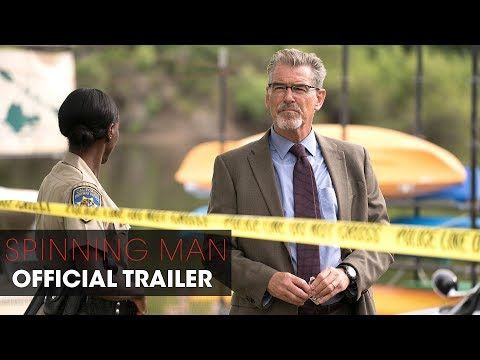 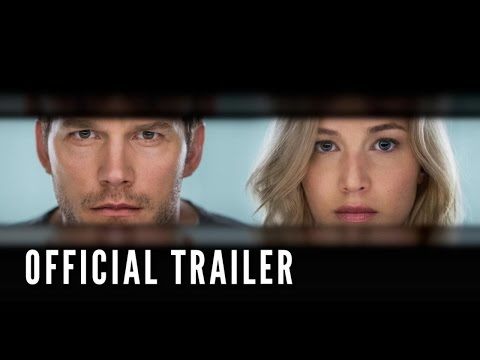 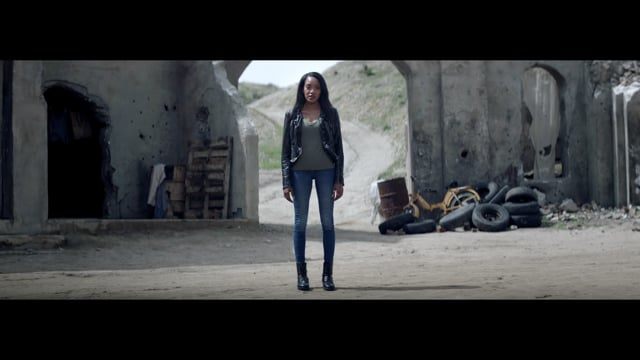 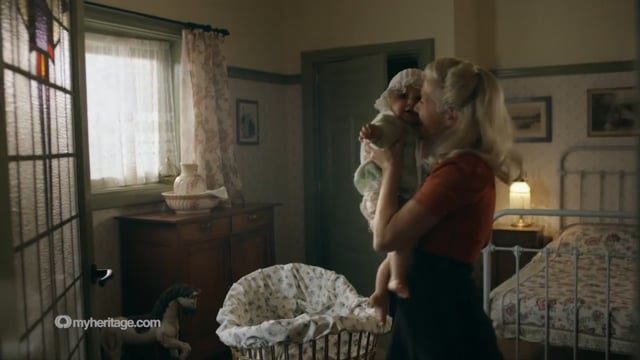