Members of the Art Directors Craft, the Illustrators, Storyboard Artists & Matte Artists Craft, the Set Designers Craft, and the Scenic, Title & Graphic Artists Craft who are currently available for work can be found by downloading the Availability List per craft. If you have any questions, please contact the ADG Office at (818) 762-9995
Browse Availability List
MY
Mercedes Younger
AD - Art Director - Film
Send E-mail
www.mercedesigns.com
PDF Resume
Cell Phone: (310) 869-2373

Eight years ago I created my own production design company, MerceDesigns, a company that designs for film, theater, music videos, and print. I have been lucky enough to gather a merry band of talented carpenters, dressers, decorators and artists that really have fun together and like to work hard! The challenges that you offer, is what motivates us. Each time we try to push the limits, to create work that is provocative, elegant, innovative, and cost effective. Visit mercedesigns.com to view my portfolio and reel. Then give me a call and let 19s discuss how we can work together to bring your next production to the screen! "

Created an own production design company, MerceDesigns, a company that designs for film, theater, music videos, and print

Finished some new shows: AMERICAN GRIT and HOME FREE for FOX, BBC'S MUD, SWEAT AND GEARS, MTV'S ARE YOU THE ONE , and FOOD NETWORK STAR in its 11th season

Started working in reality television as an assistant art director on BIGGEST LOSER season 1, back in 2004

A project THE PEOPLE SPEAK, a commission from producers Matt Damon, Ben Affleck and Chris Moore. It aired on the History Channel 2009 132011

The film HUNGRY HEARTS, the latest of our nine independent features, won Best New Film at the Hollywood Film Festival

IT 19S NOT YOU IT 19S ME won best feature film at the Madrid International Film Festival, ES 2014

Our largest theater commission was Van Sun Entertainment, THE MISS VIETNAM AMERICAN PAGEANT, where 60 women descended two spiral staircases around a 40-foot Liberty torch. Built in LA, a crew of 45 and two semi-trucks were required to assemble and transport it to San Jose and on to the national pageant in Houston 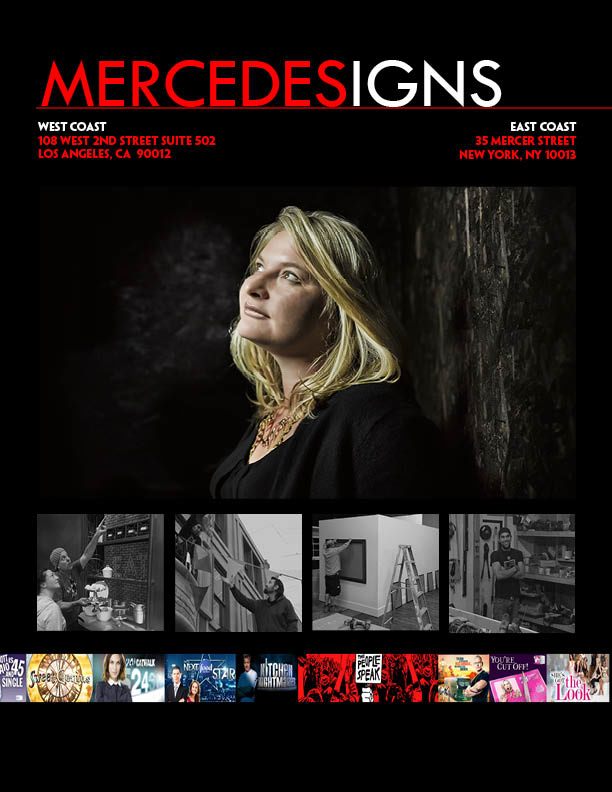 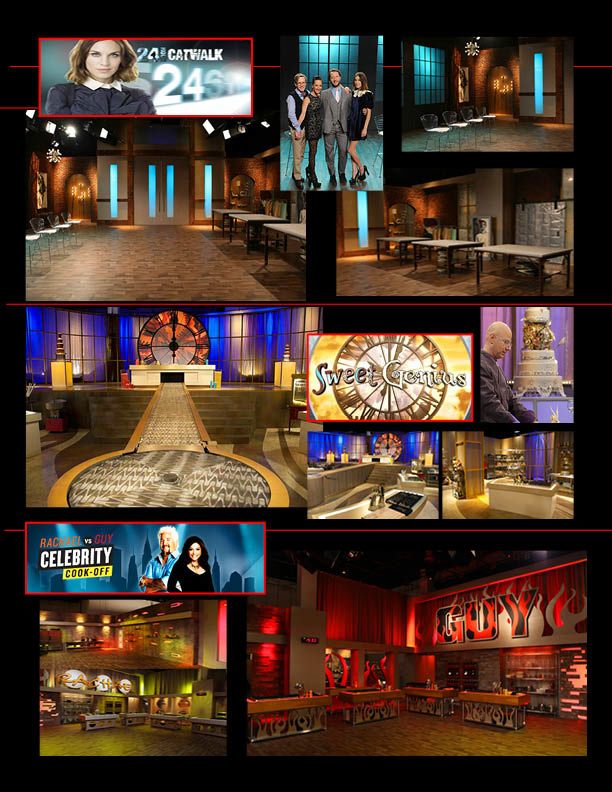 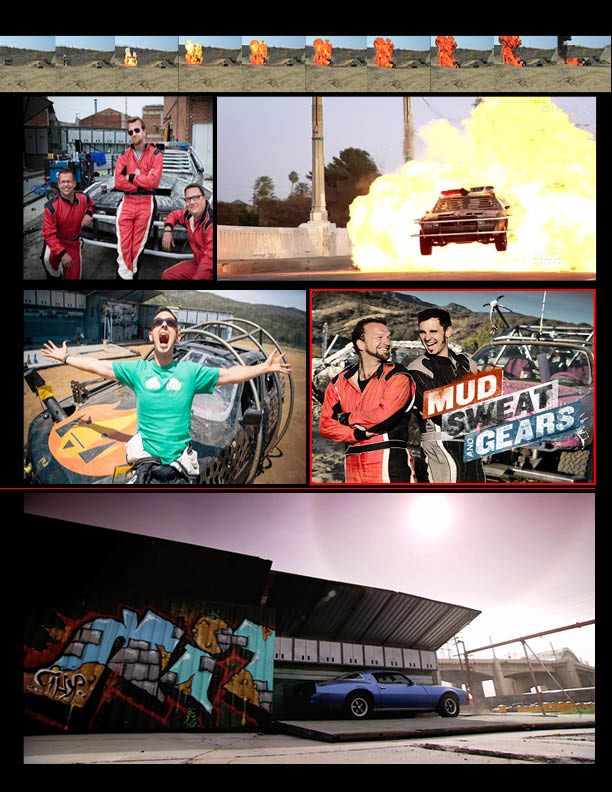 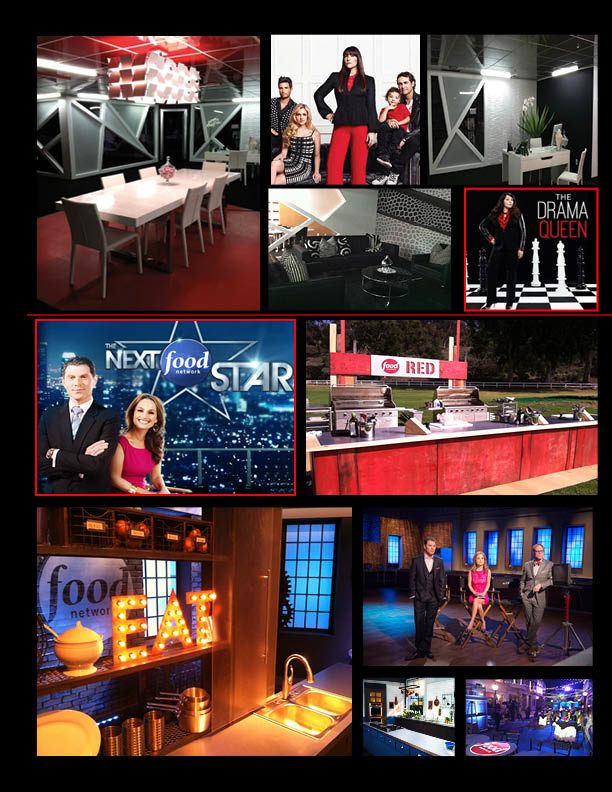 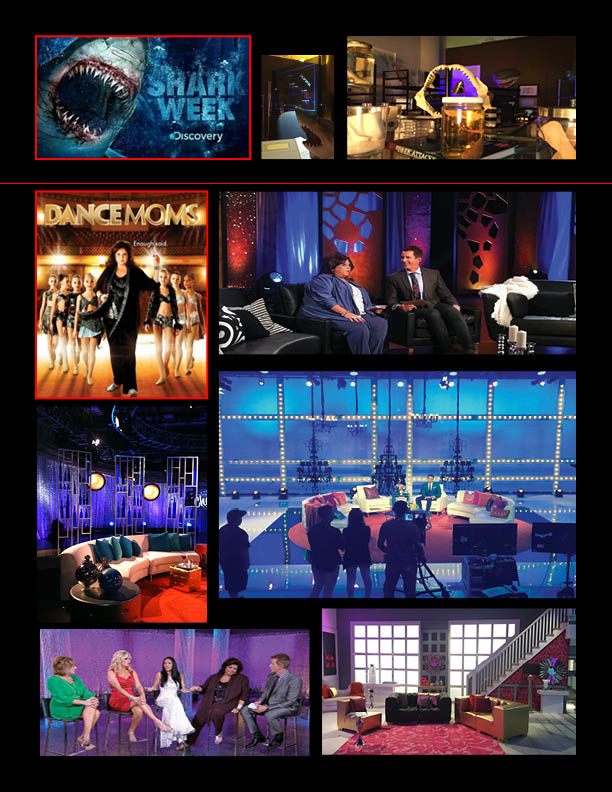