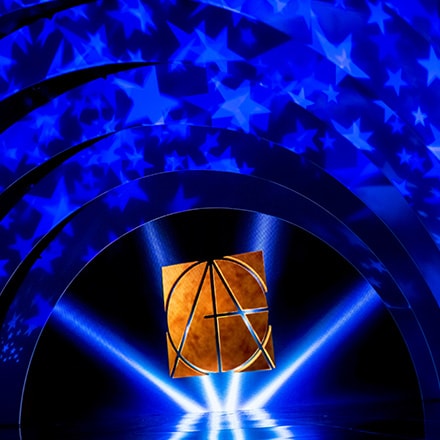 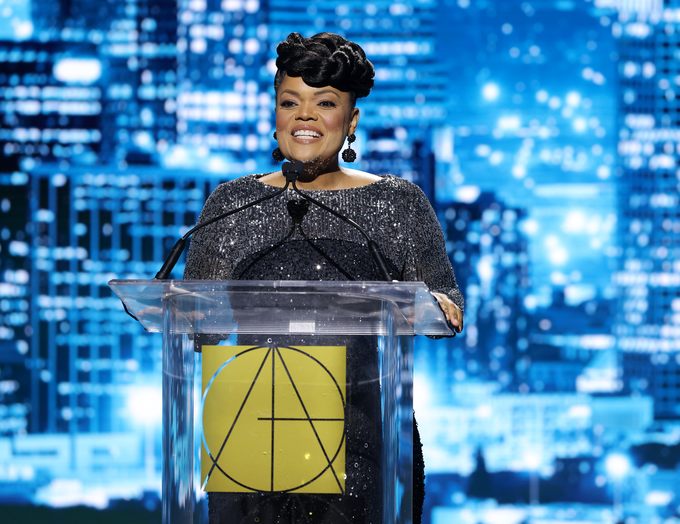 Winners were announced at the 26th Annual ADG Awards on March 5, 2022 at the InterContinental Los Angeles Downtown.

To be eligible, a Feature Film, Television Program, Commercial or Music Video that is made in the U.S. or Canada must be produced under an IATSE agreement. Foreign entries are acceptable without restrictions. 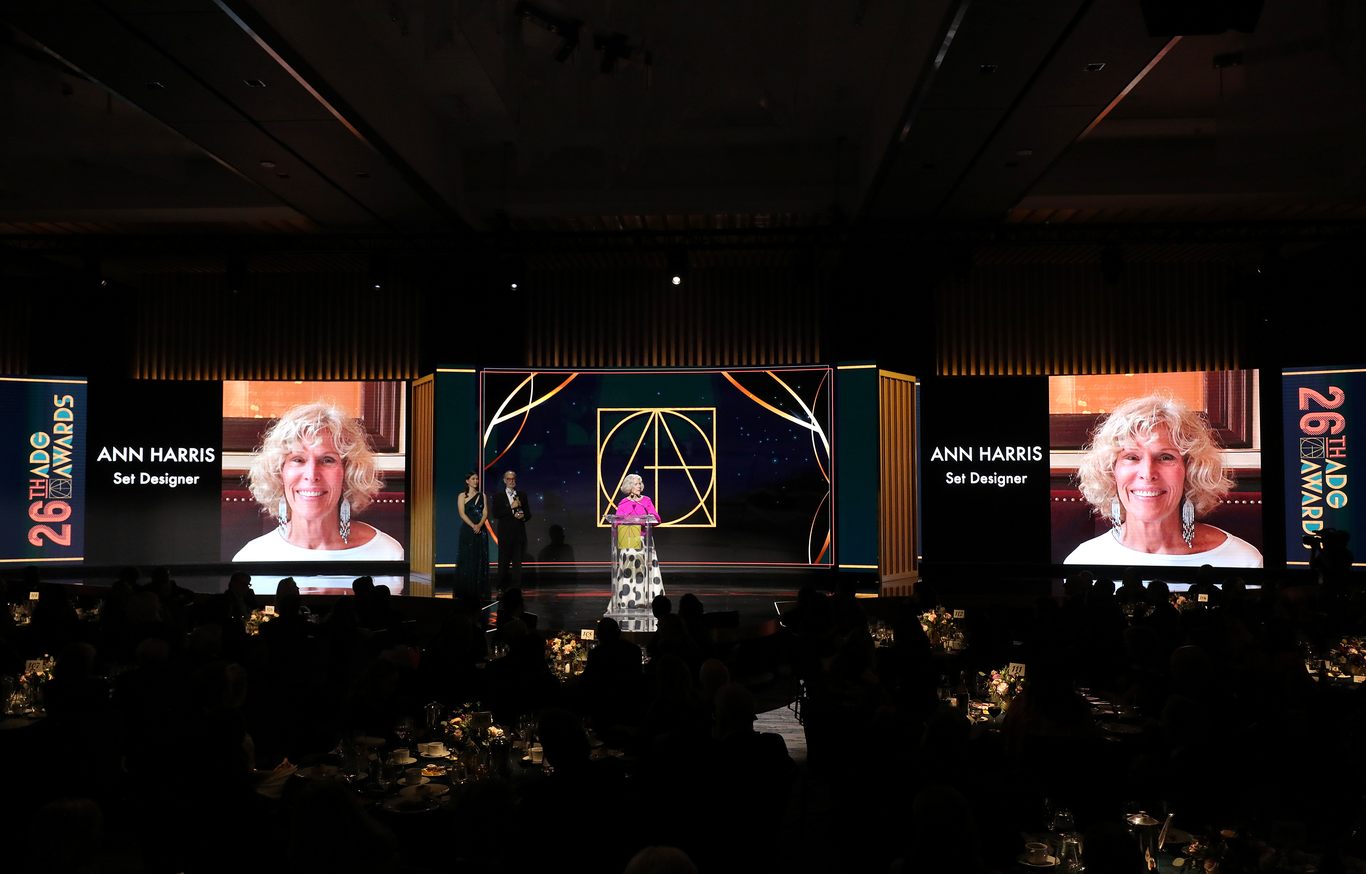 Academy Award®-winning filmmaker Jane Campion, who recently made Oscars® history as the first woman with two Best Director nominations, received the esteemed Cinematic Imagery Award, honoring her prestigious spectrum of award-winning motion pictures. The award was accepted by presenter Benedict Cumberbatch, star of The Power of the Dog, as Ms. Campion was unable to attend in person.