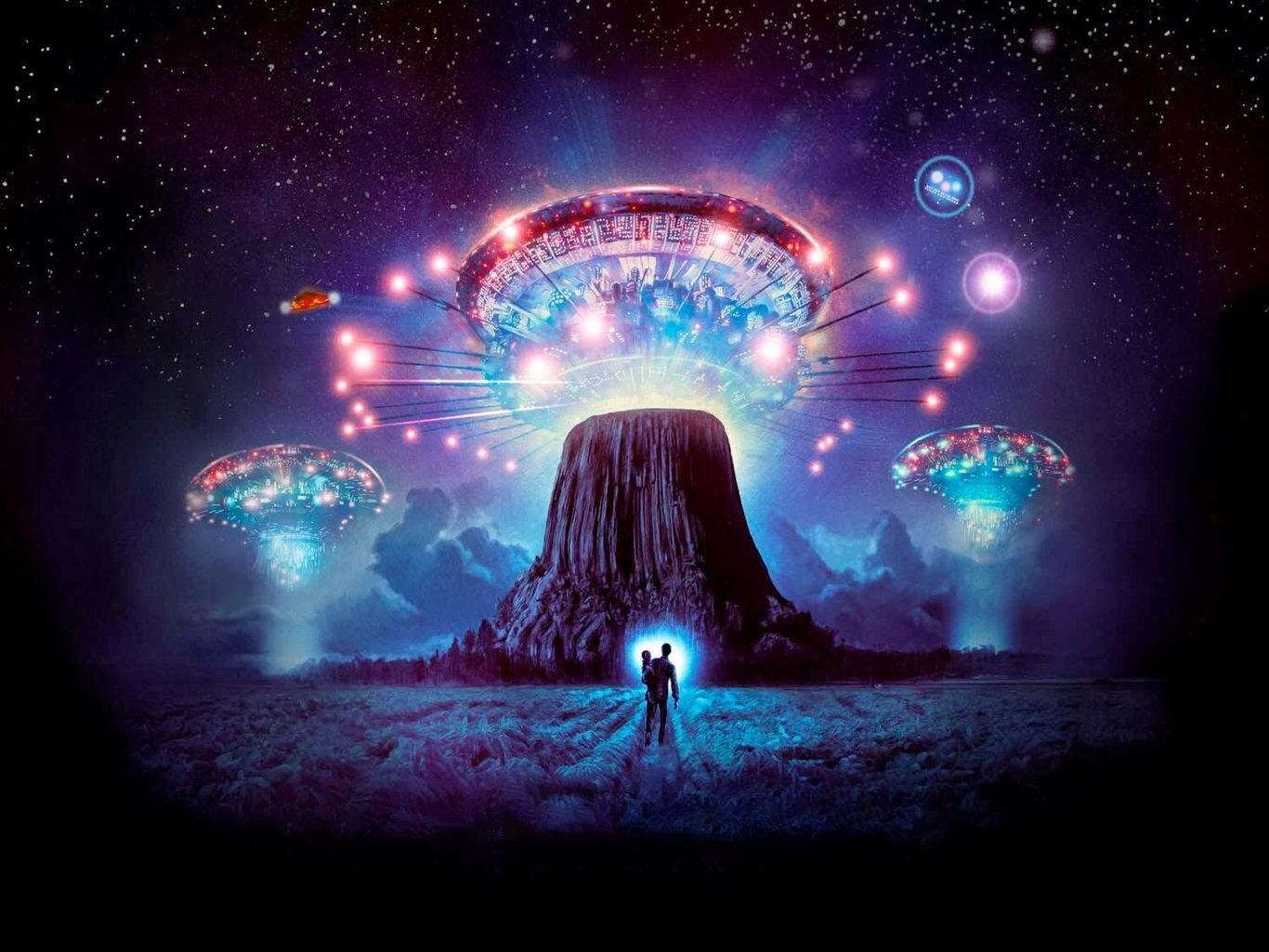 close encounters of the third kind (1977)

CLOSE ENCOUNTERS OF THE THIRD KIND (1977)


Ray Bradbury declared Close Encounters of the Third Kind as the greatest science fiction film ever made. Joe Alves, ADG the film’s Production Designer, began his career as an animator on the 1956 MGM classic, Forbidden Planet. A master Close Encounters, Mr. Alves will be in attendance to share highlights from his long career as a motion picture Designer and Illustrator. Close Encounters was written and directed by Steven Spielberg, and stars Richard Dreyfuss, Melinda Dillon, Teri Garr, Bob Balaban, Cary Guffey, and François Truffaut. It tells the story of Roy Neary, an everyday blue-collar worker in Indiana, whose life changes after an encounter with an unidentified flying object (UFO). Director Jean Renoir compared Spielberg’s storytelling to that of Jules Verne and Georges Méliès. Celebrating the 40th Anniversary of Spielberg’s landmark film, a special Digitally Remastered 4K version of the Director’s Cut will be shown.

Egyptian Theatre
6712 Hollywood Blvd., Hollywood, CA 90028
Your session is about to expire and you will be logged out from the site.
Stay Logged In
Log Out