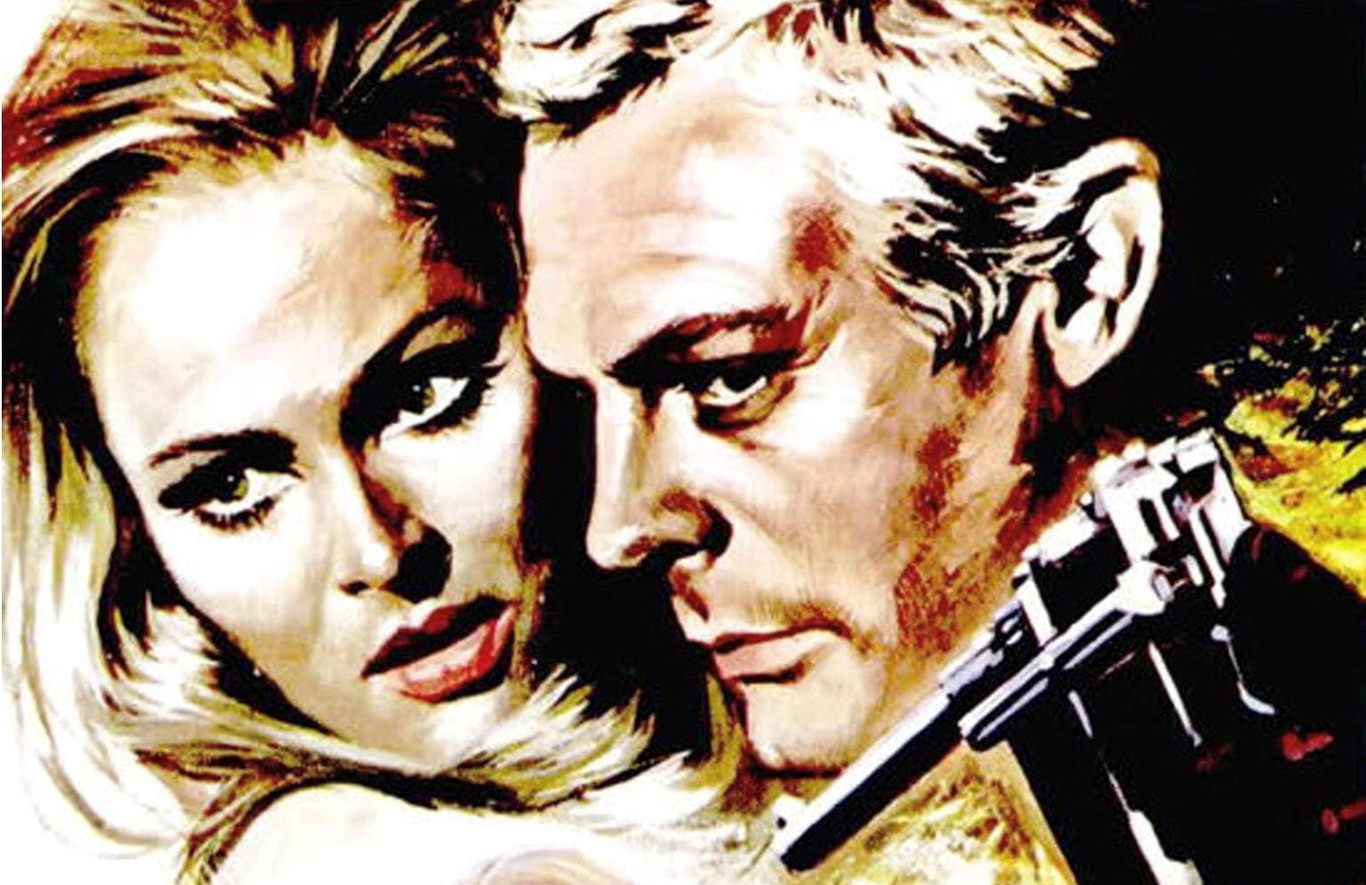 THE 10th VICTIM is a futuristic Italian socio-political sex-and-murder action comedy starring the impossibly glamorous Ursula Andress and Italian megastar, Marcello Mastroianni. Anticipating the rise of out-of-control reality TV by 50 years, the film matches the pair by computer as hunter and victim in The Big Hunt, a deadly game designed to stifle human aggression by offering individuals the opportunity to kill or be killed, earning status, fame, and money on live TV. Directed by Elio Petri (Investigation of A Citizen Above Suspicion), the film is written by Tonino Guerra (Blow Up) and designed by Piero Poletto (Red Desert). THE 10th VICTIM takes place in a future Rome, mixing classical architecture with ultramodern Op Art design, retro-glamorous haute-couture, and pulsating electro pop jazz by Piero Piccioni.

Scroll through a selection of images from the film

Egyptian Theatre
6712 Hollywood Blvd., Hollywood, CA 90028
Your session is about to expire and you will be logged out from the site.
Stay Logged In
Log Out