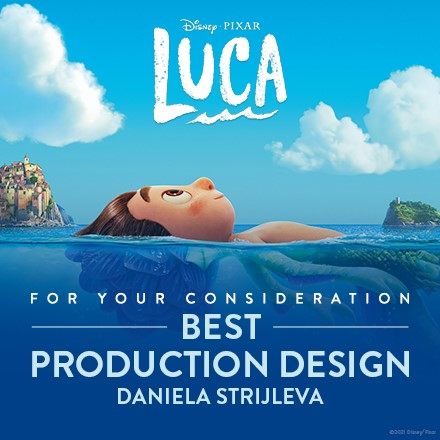 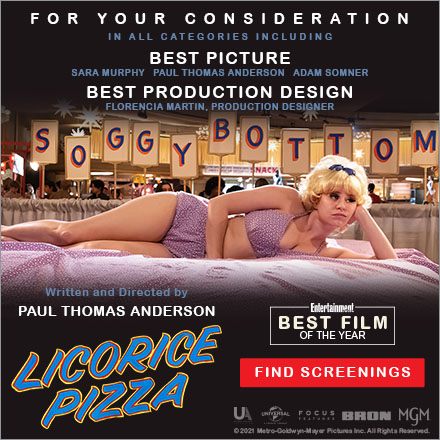 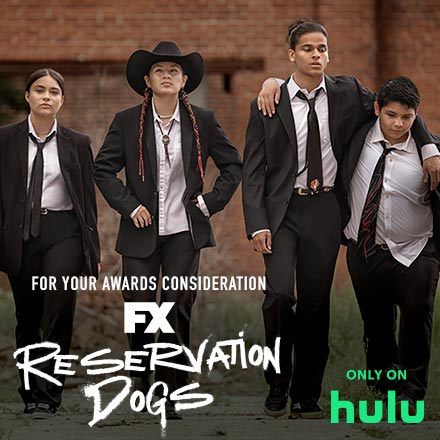 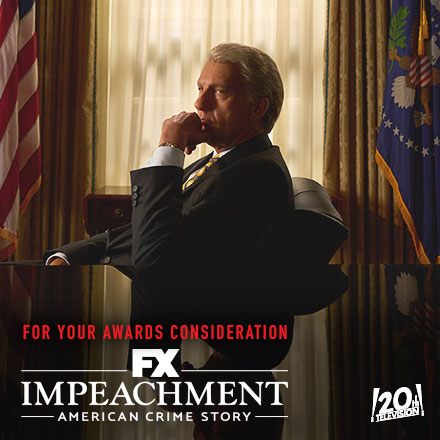 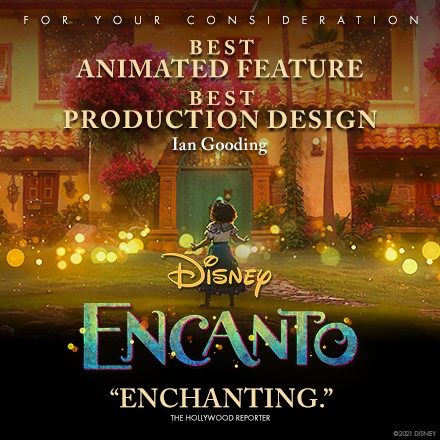 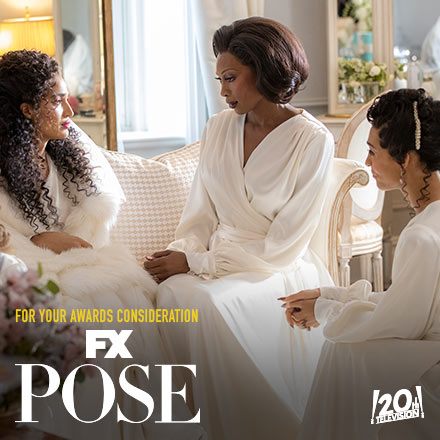 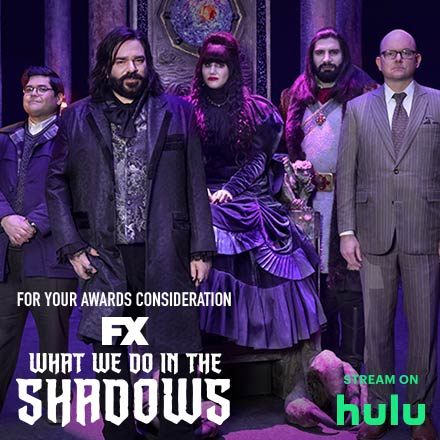 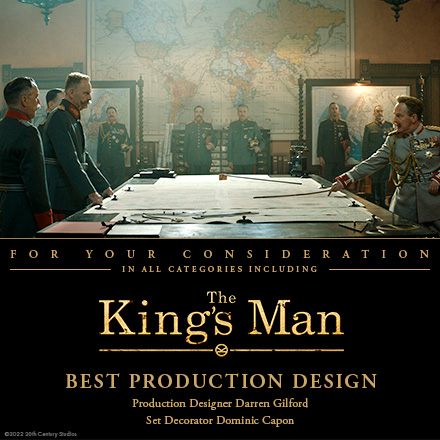 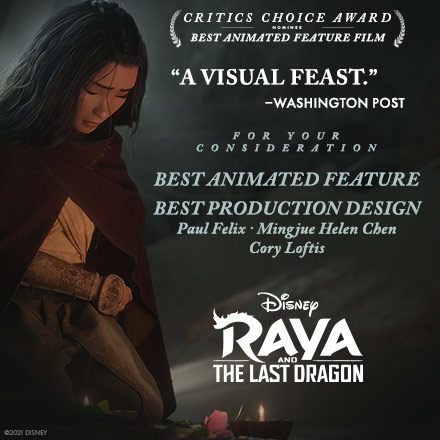 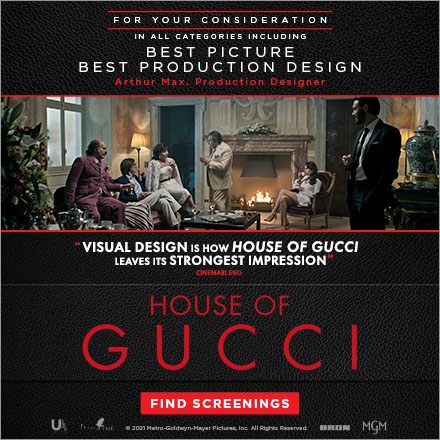 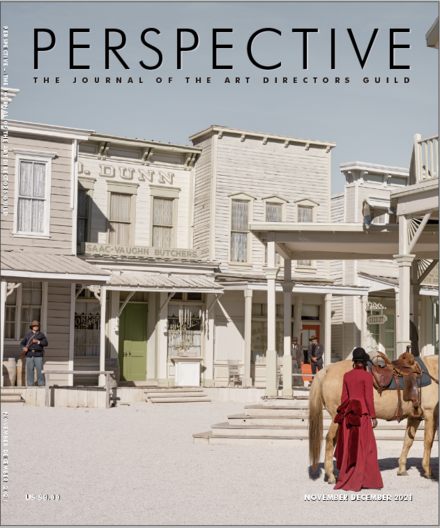 One of the directors I worked with candidly admitted one day that they had asked the show runner: How is an Austrian immigrant Production Designer going to understand what BMF is all about? By that time, we were three months into successfully working with each other, had committed to building eight hero sets and had developed a visual language for the first season of this series. We had also learned to have appreciation and respect for one another, a friendship had formed.

BMF - Black Mafia Family is more than just a biopic. It’s an homage to the legacy of two brothers who made it out. Who made it out of poverty and repression and made it big. While Terry and Meech Flenory carved their names into the crack epidemic (as kingpins) that swept across the United States in the ’80s and ’90s, they also left a huge legacy representing success, wealth, courage, loyalty, character, family and brotherhood—values that define many aspects of American culture and subculture up to this day. They inspired hip hop, fashion and the American dream for many. How do you tell a biographical story, centered around the heartbreak of a drug epidemic while focusing on values such as brotherhood and family? Make it period: 1986/Detroit.

BMF is a special project because it is deeply rooted in a family’s real life and the organization that had a lasting impact on US history and many aspects of Black culture. When show runner Randy Huggins called me and said he wanted me to design his first shot at show running, I was thrilled. With my background in social and cultural anthropology, this was my first shot at a biography and period piece. What mattered from the beginning was to create an environment where it is encouraged to ask questions. Coming from anthropology, I know how crucially important it is to ask these questions in such a way that any bias is kept out of them. Especially in a sociopolitical environment that is filled with tension, sadness, anger and the desire for positive change—like it was in the first half of 2020.

I admit, I was intimated and wondered if I could bring a meaningful contribution to the project. I didn’t know much about that world and I knew how much it mattered to deliver realistic design. This meant I had to dig deep into a world that was different in many ways from the 1980s world I grew up in. It was important to be authentic and to find out what exactly Randy and the family wanted to share.

I have a beautiful, fierce and fair mother. She raised me to always be inquisitive and curious. She raised me to ask questions and differentiate. 2020 was a tough year on so many levels. Going into this job in a time of hardship and intolerance, it was crucial to create an environment where fear and bias are turned into curiosity. I knew when one is curious, they ask questions, they become inquisitive and with that can become vulnerable. It becomes a very different collaboration that way—a dialogue. It becomes humane.

Randy invited me up to his hometown, the city where the first season of BMF takes place. So, I snuck away for a weekend from the show I was on at the time and drove to Detroit. On the way in the car, I had my studio pitch with Curtis Jackson and Starz and as I pulled into the city, they gave me their blessing. I arrived to meet and get to know the Flenory family and the community of Southwest Detroit. That’s where the work really started. To meet the women and best friends of the two lead characters gave direct insight into what 1986 looked like for Terry and Meech. Their mother and sister opened their home to the production. We sat at their dinner table, said a prayer and broke bread together. They graciously and generously shared hours of stories and many photos, all details that essentially were the building blocks of the hero sets and defined the design of every personal space. We laughed, we cried ... and I could ask questions. They took me to the most significant locations; of drug deals made and shoot-outs that happened, and I ate one of those famous Detroit hot dogs from Coney Island, another set created for the pilot. More stories were shared over a backyard fire with Randy’s college mates, listening to Detroit music while drinking mulled wine. The experience of this family and community being kind, proud and welcoming, set the tone for the (re)creation of this entire world. The way they opened their hearts and home to us, started what is one of the most intimate and meaningful journeys I’ve experienced in my profession. It was a powerful weekend.

Starting preproduction with this personal research affirmed my desire to keep the story as close to historically accurate as possible. Production allowed me to bring on board Sean Horan, a knowledgeable passionate researcher who dug up, organized and refined information that could be integrated into the sets and world building. There were audio transcripts from the family, a massive library of books and a large wall in the Art Department filled with images of the family, from childhood to adult kingpins. To gauge the right tone for the first season, it was equally important to look back to their childhood, to look at what would be ahead in later seasons. The crew had all eight episodes available from the beginning and we were able to really work off of the actual family home and understand what details mattered in the experience and memory of each family member. We integrated the custom-painted wallpaper in the boys room, the hand sewn curtains matching pillowcases in lion patterns, the unfinished drywall in the kitchen, the brass-glass furniture Mrs. Flenory loved in the formal wood-paneled living room, the sheets in the upstairs hallway to keep in the heat during winter, the kerosene tank in-between the bedrooms. We identified all these elements on the photos and recreated them to be built on stage. This way we were also able to provide the actors, guest directors, editors, composers, etc., with backstory documents, photos and historical punch lists that hopefully aided them in finding an authentic connection to the material. While the home isn’t an exact replica of the real house in Detroit, we integrated as many of those details as possible in the design of both floors. After careful conversation with the show runner Randy, key director Tasha Smith and cinematographer Tim Burton, we decided to introduce additional windows and open up the space to guarantee cinematic flexibility. However, we also made the conscious choice to keep the sets authentically small, not catering to dollies and crew. I love that we made that choice as it was important thematically to see and feel the boys outgrowing their childhood home.

Another exciting detail about the show is that we decided to use LED screens instead of photographic backings. Partially due to budget and time concerns, partially due to our curiosity to try something new. Art Director Harrison Paul, my mentor and dear friend, really heralded and pushed for that idea. We tallied up the numbers and realized we would save in the long run. We photographed existing Detroit locations and photoshopped them to look period 1980s; then we developed a variety of daytimes and weather conditions, giving us a broader range to set the mood for each scene. We put together a digital backings library, with each window being numbered, and were able to control what we wanted to see on the LED screens from one computer system. We had different horizon lines on each floor and could quickly tweak each screen for specific camera setups, which was great. Since the LED screen was only three feet away from the windows, we scratched most of the exterior set dressing you would usually put between the set and the backing. We also tested all window dressing ahead of time to make sure to avoid moirés. The budget allowed the rental of 6-8 screens that were built to the size of the windows. We would wheel them around between the sets on stage and the operators would come in only on the days we used them.

The graphics department did a lot of good work as well, especially related to the music culture of 1980s Detroit, and digging up ads from popular beverages to sneakers that we hoped would evoke and trigger memories of that time.

We built roughly twenty sets and altered another eighty-ish interior and exterior locations in Atlanta to look like Detroit in the ’80s, a challenge other shows before us have successfully undertaken. Between COVID, budget and block shooting, at times, it felt especially challenging and tricky. But the production had awesome sets tied right into 1986 Detroit that triggered so many memories for the crew: private homes honoring real people, a Black barber shop, a Foot Locker, bowling alleys, dim back rooms where deals are made, fancy clubs, hospitals, staple restaurants and fast-food joints, back alleys, the Detroit River, church and stash houses (some of them real, looking back) and many of these locations were crucial building blocks of the community, so it was important to evoke these memories. One other unusual item was that the actual Flenory childhood home was a hero location. The unique geography of the home, sitting at the end of a dead-end street, with close access to a freeway entrance, largely contributed to the fact that the brothers could evade the police easily. After exhausting all our options in Atlanta, we decided to shoot the opening and all exteriors of the home at the actual property in Southwest Detroit. Needless to say, that brought much excitement to the community. I would like to add that the son of the drug lord himself, little Meech Flenory, is playing his own father, which deserves a story for itself. And the production managed, in COVID times, to never shut down—something that was a true testament to how well this show was produced.

If you look at the craft of Production Design and its essence, it’s deeply rooted in compassion and empathy. A designer literally, with every project, has to put themselves in someone else’s shoes; over and over again. We view the world through other’s eyes—our main characters. We imagine the world they live in, the patterns they create as human beings in their environments and how they relate, not only to these worlds but also to themselves. This to me is the essence of my craft: to put myself in someone else’s shoes.

The director, who posed that question about my professional ability, and I became very close in the process of making this series. We come from very different backgrounds, but so did most of the crew. We came from all circumstances, all ages and all identities. We shared stories, we shared ideas, we cried, we laughed (a lot) and we walked away having found new friendship and sisterhood. And that is what really matters. ADG