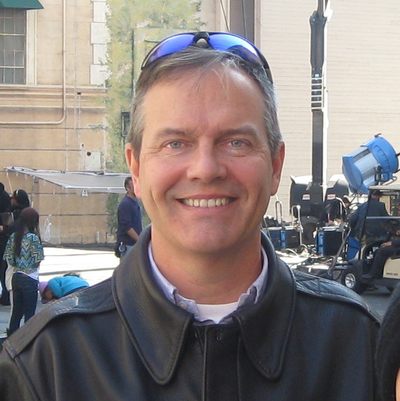 I am an experienced Los Angeles-based live-action storyboard artist working in film, commercials and music videos. I approach the artwork from a film-maker's point of view, with an understanding of camera angles, screen direction, blocking and continuity. I save producers and directors time and money by laying out sequences and designing shots that work in "the real world" of production. 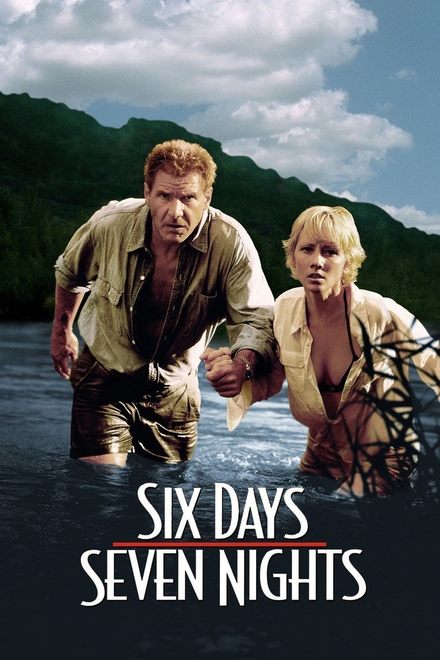 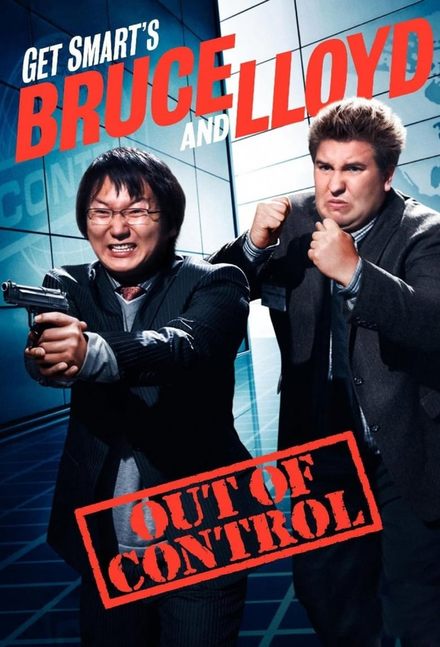 Get Smart's Bruce and Lloyd Out of Control
Storyboard Artist 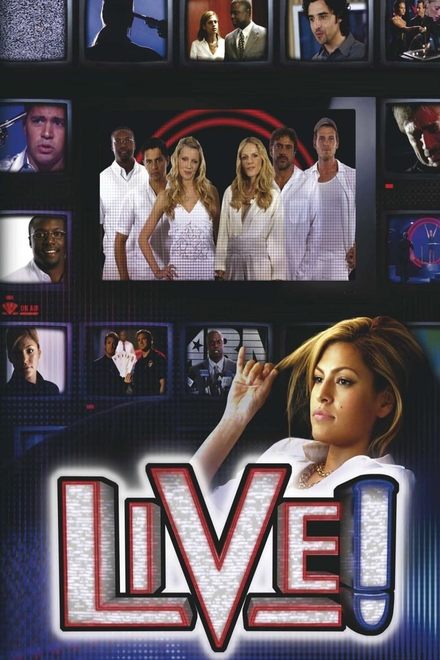 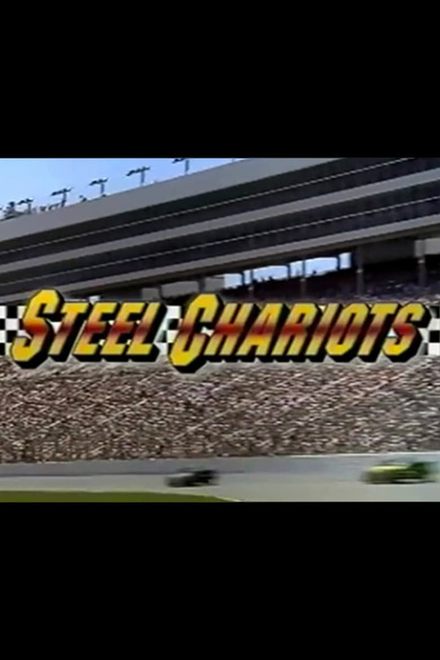 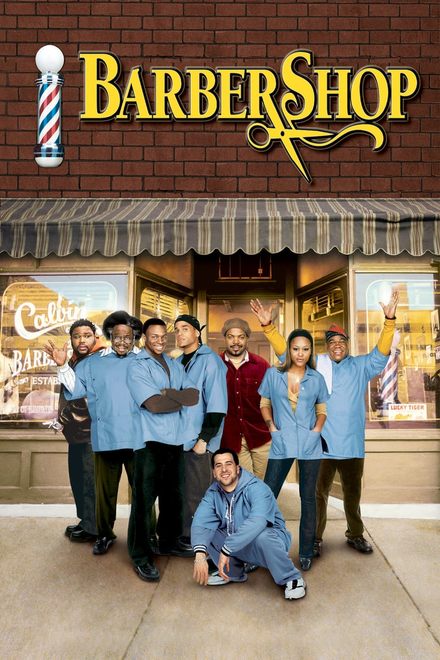 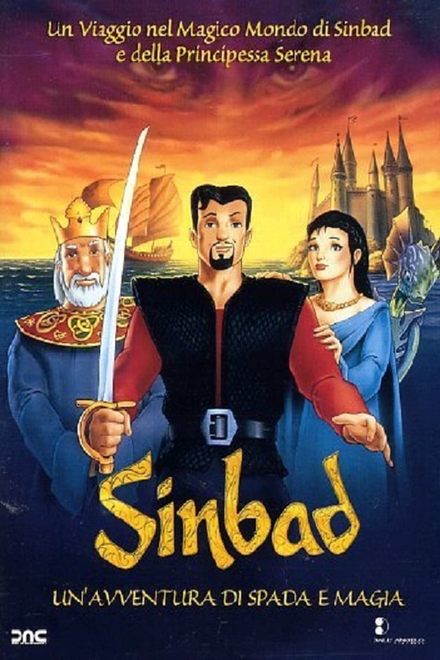 Sinbad: Beyond the Veil of Mists
Storyboard Artist
This product uses the TMDb API but is not endorsed or certified by TMDb.
Selected Portfolio 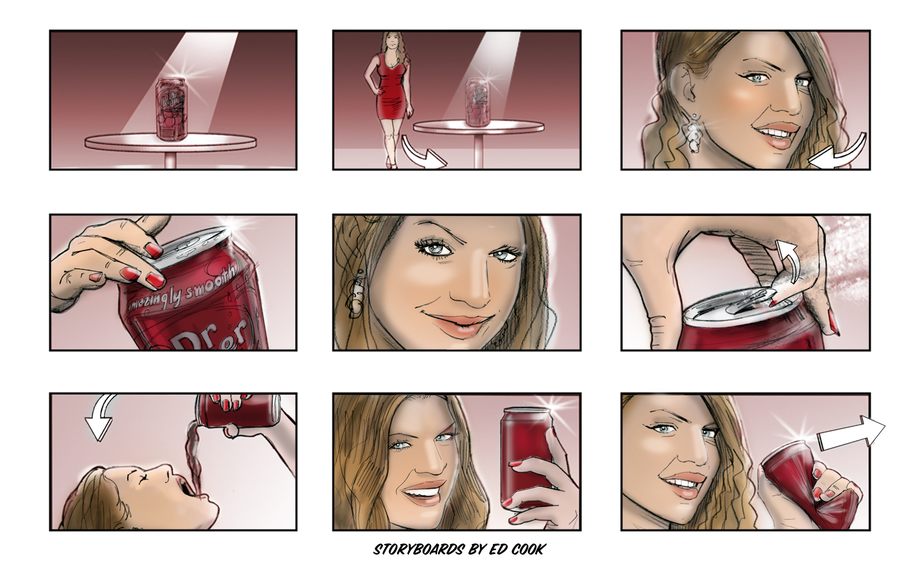 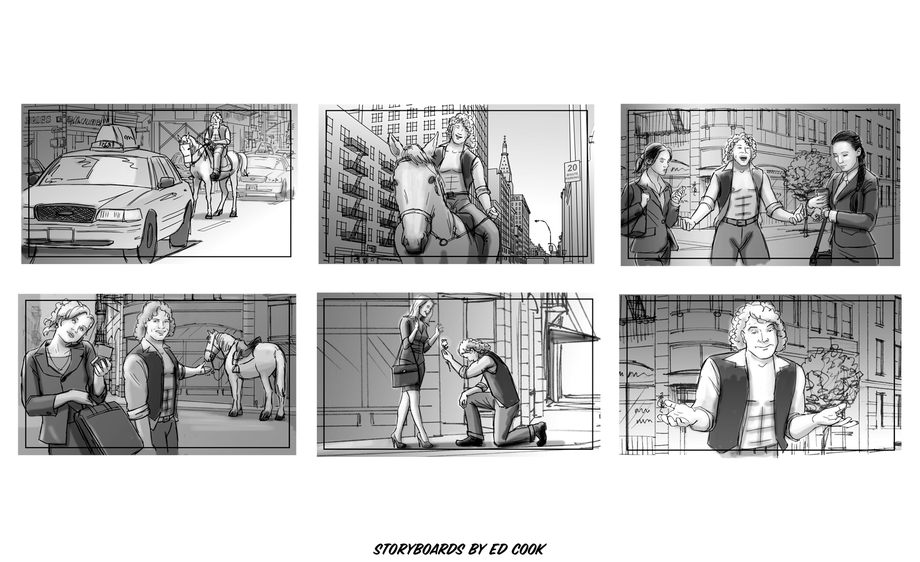 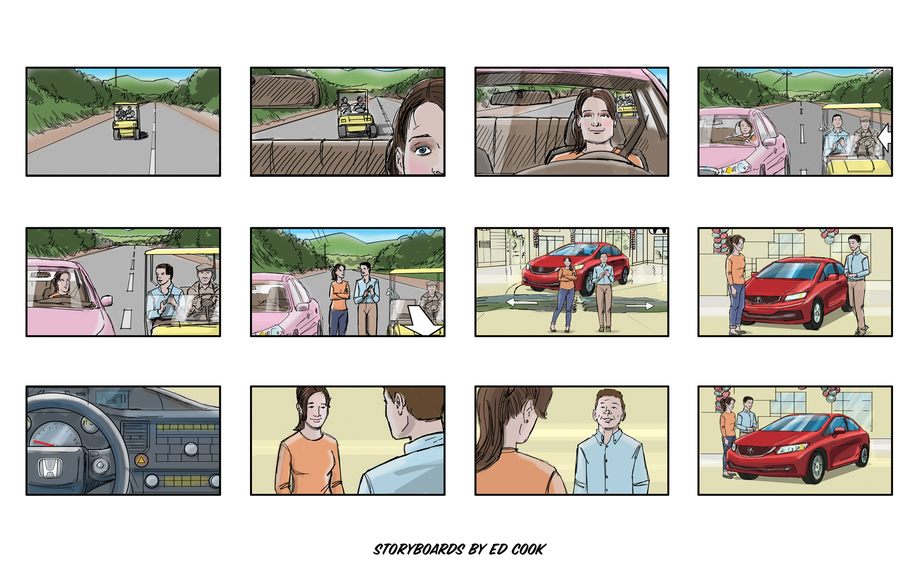 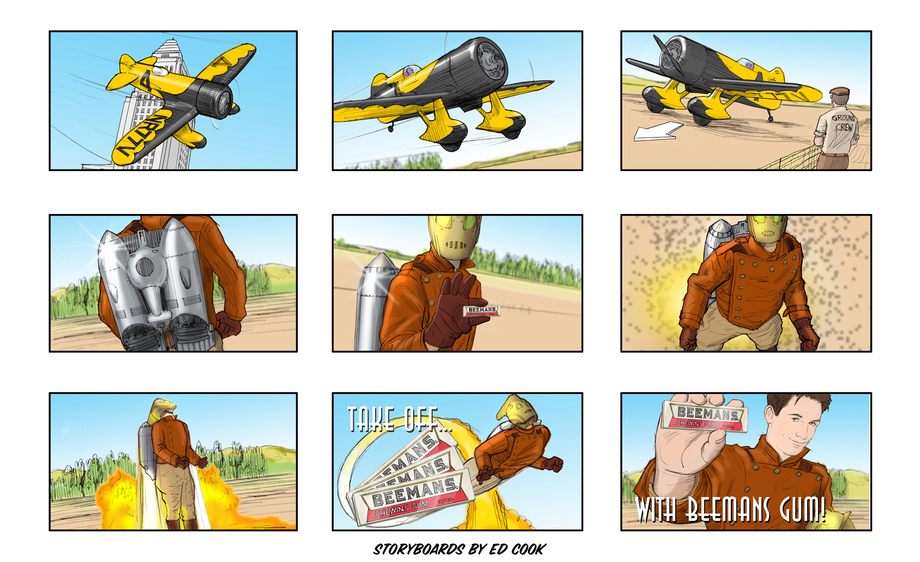 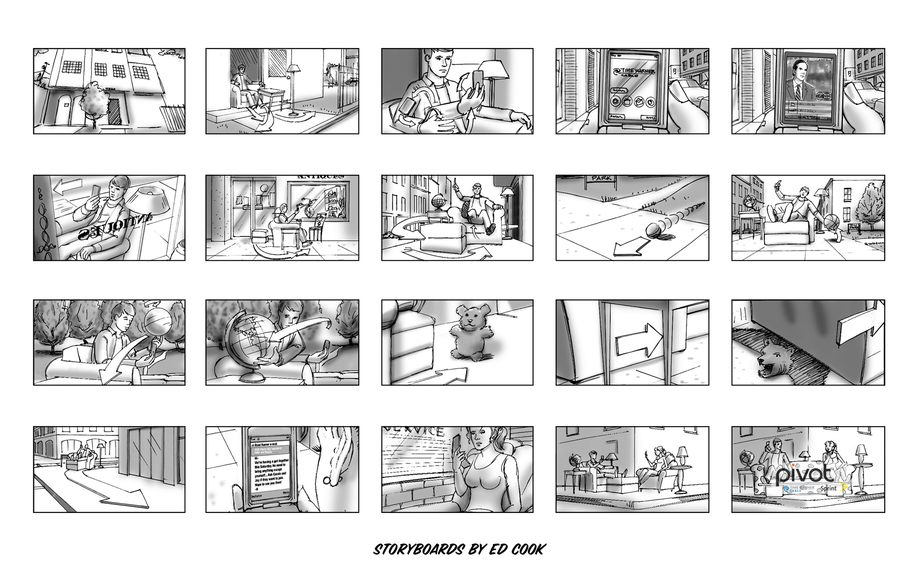 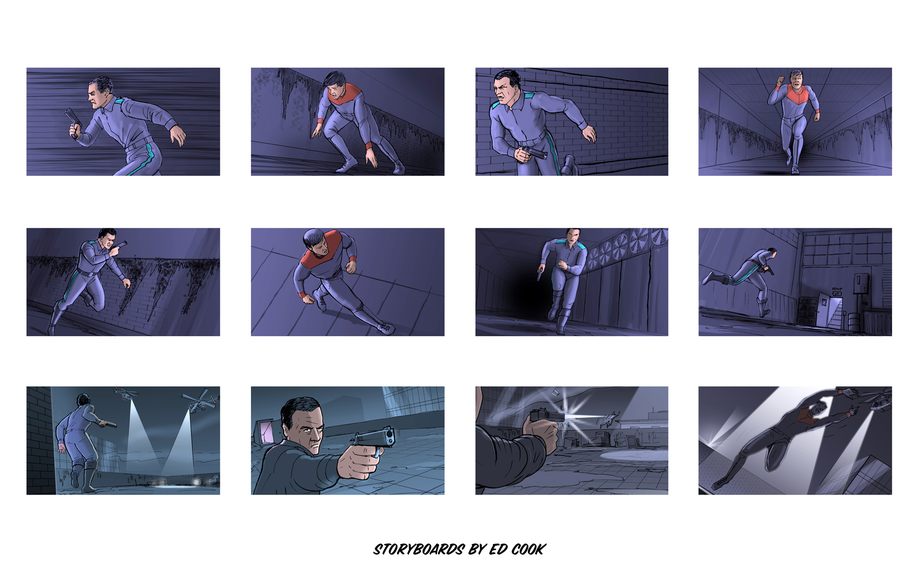 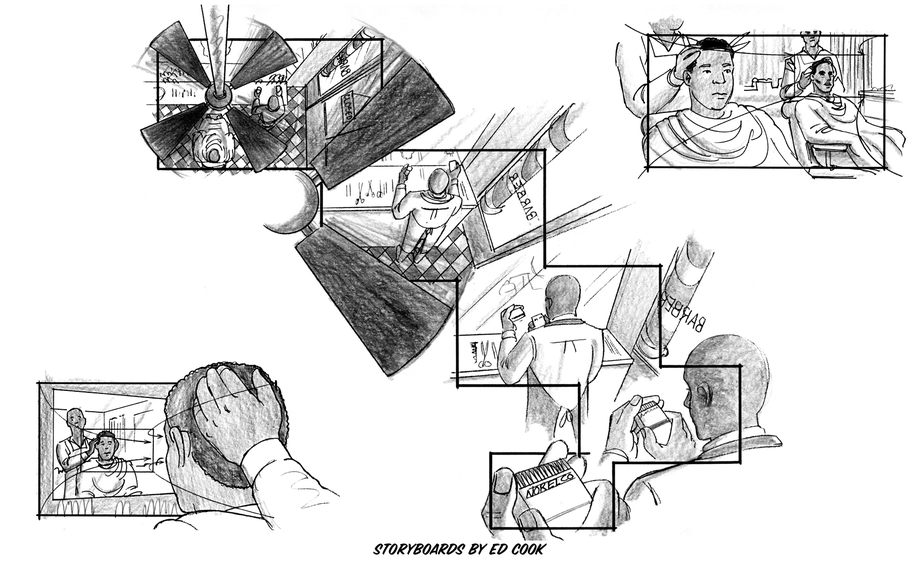 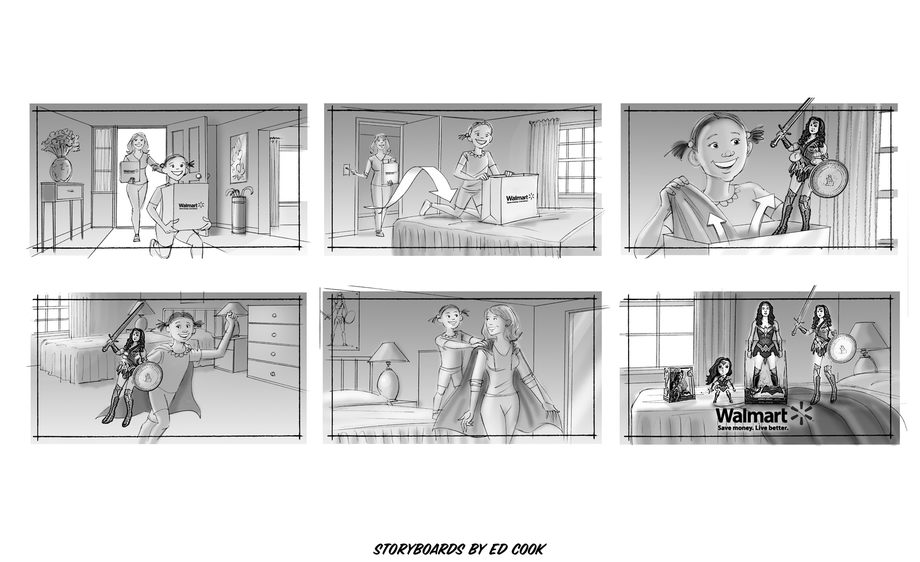 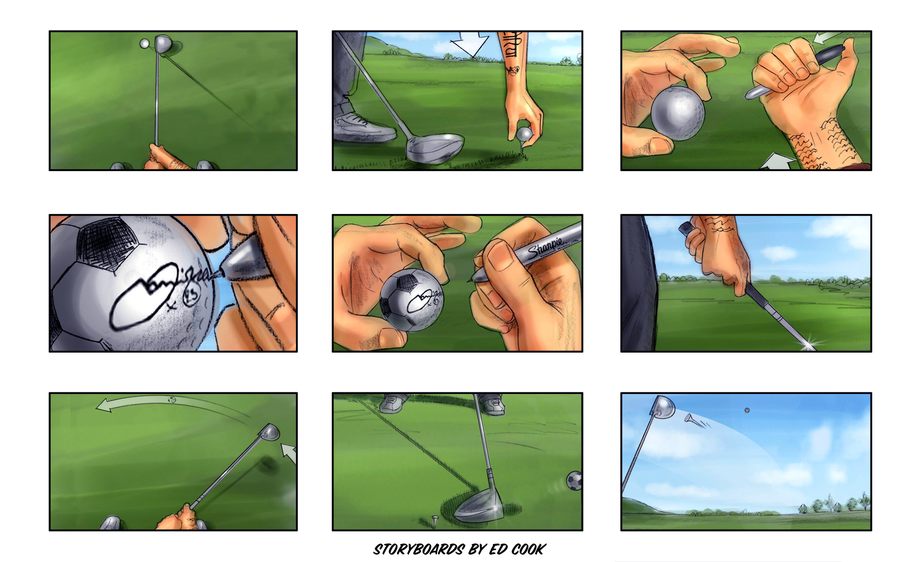 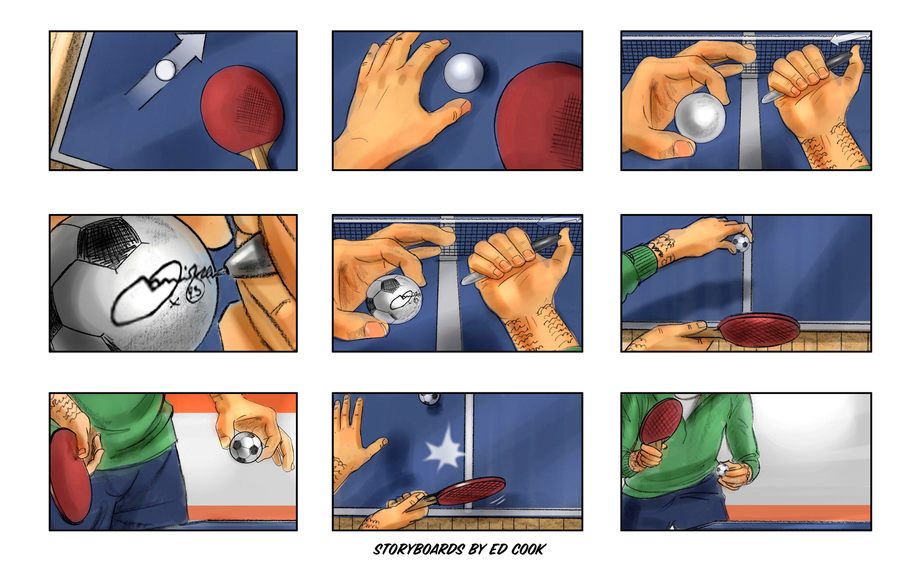 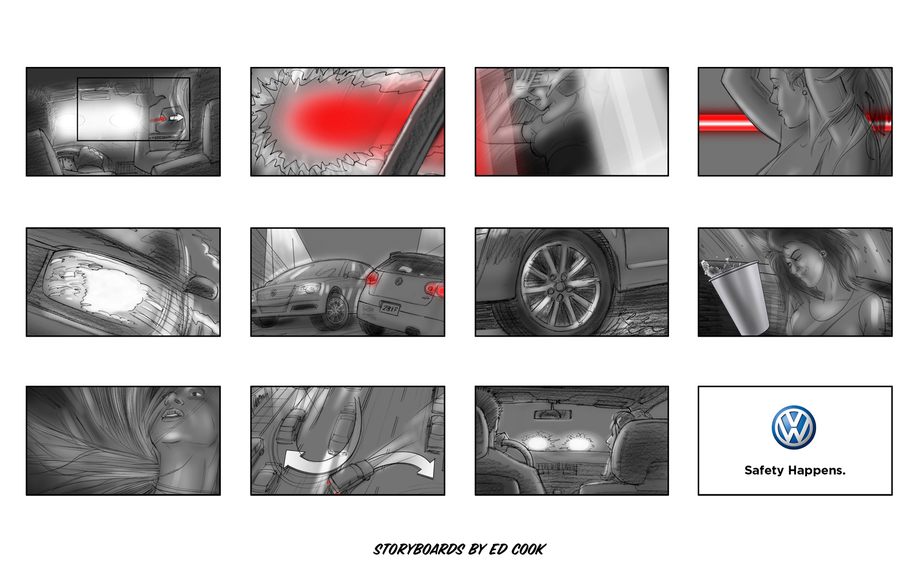 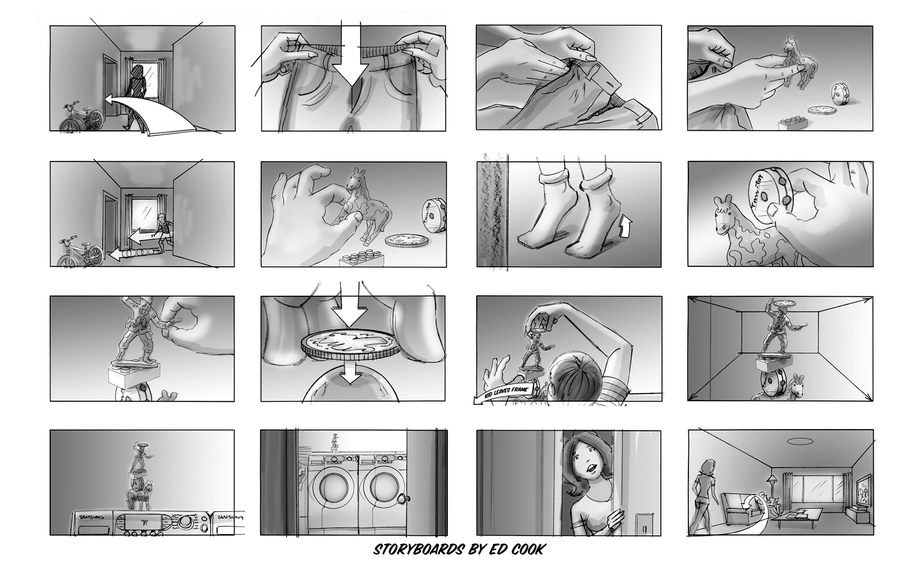 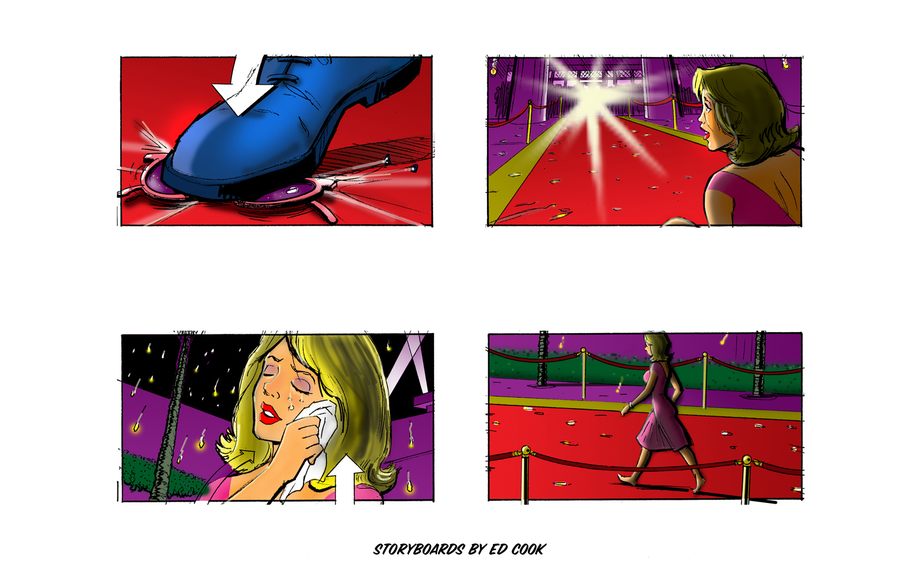 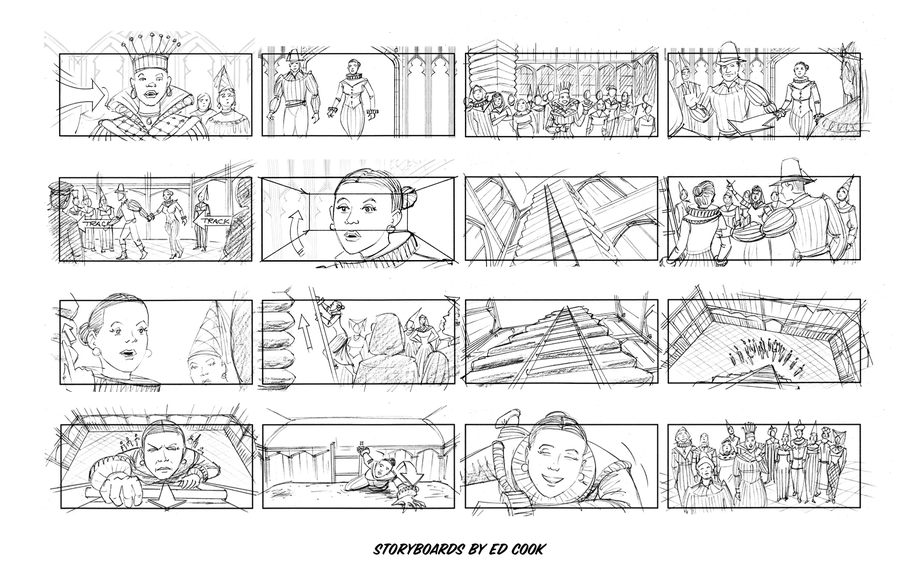 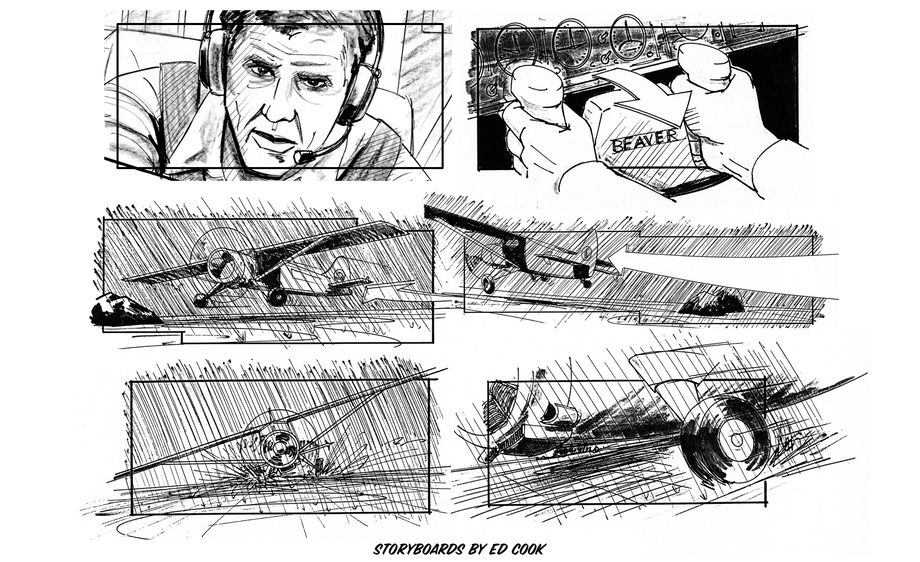 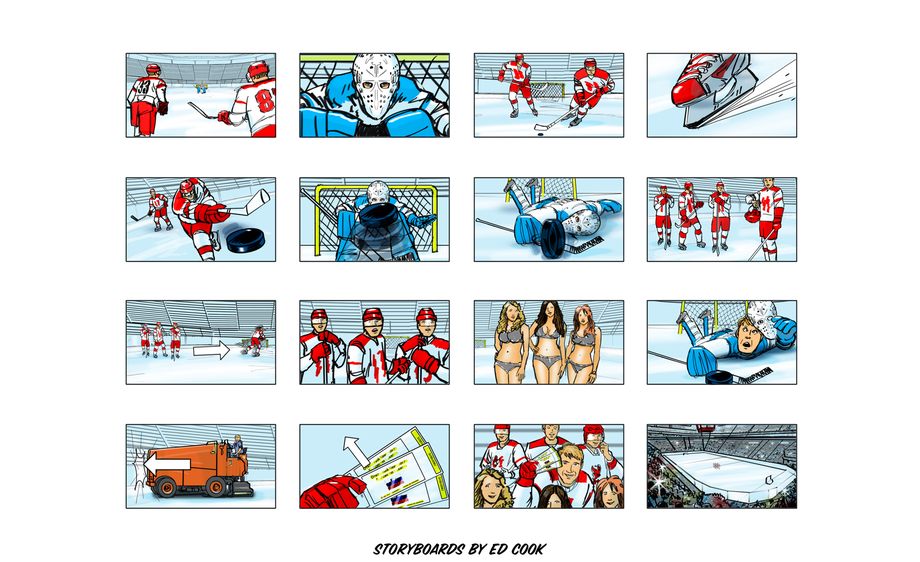 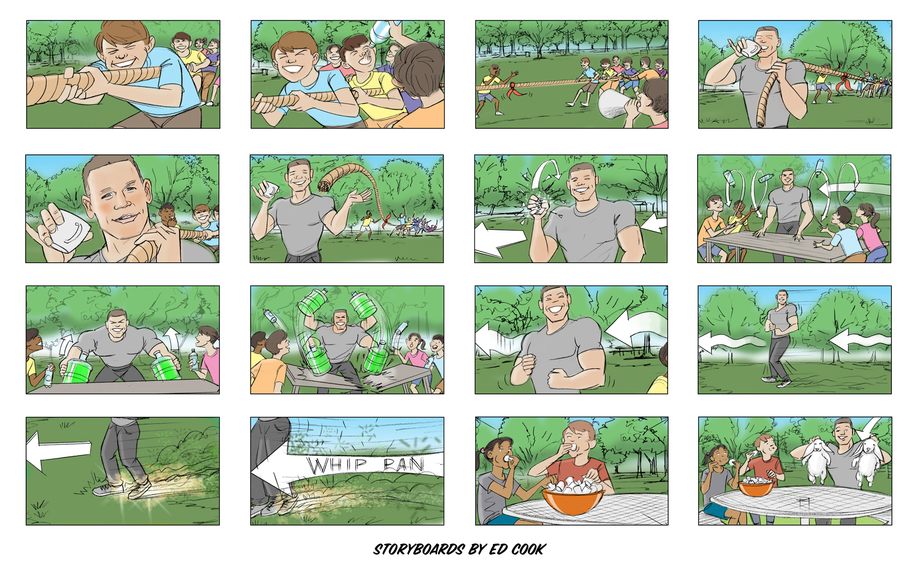 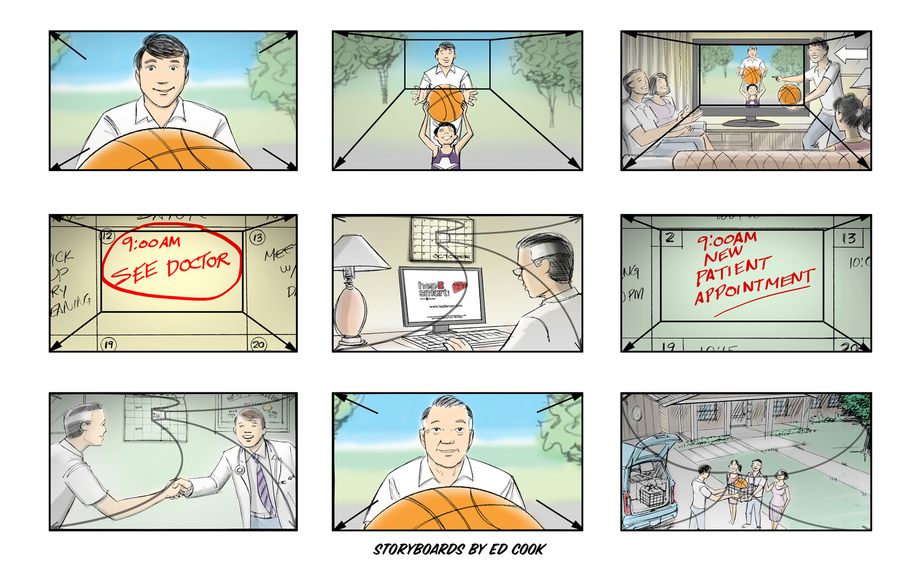 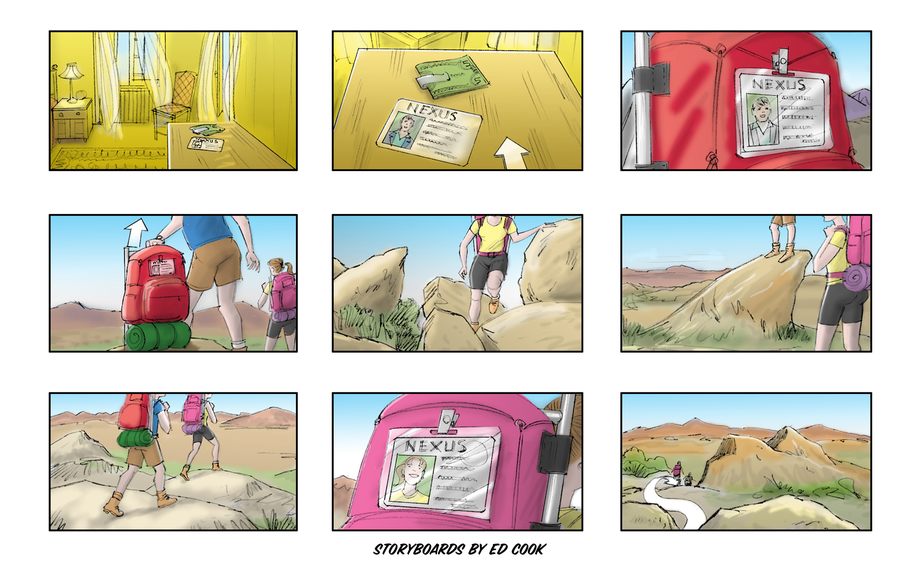 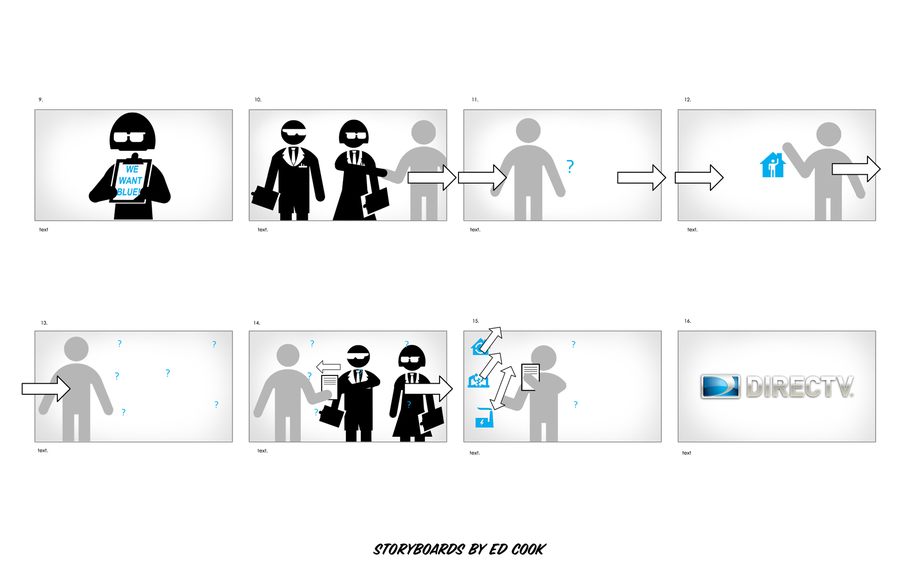